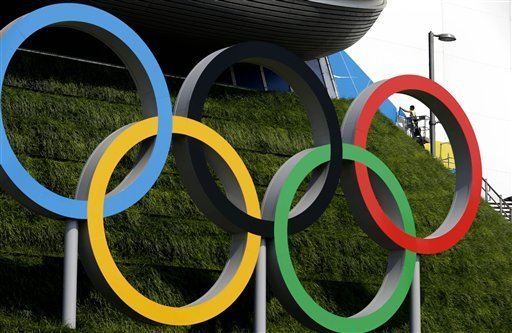 It’s official, Paris and Los Angeles have been confirmed as hosts for the 2024 and 2028 Olympics. A few weeks ago, it was revealed that the cities would be hosts but a few hours ago, it was confirmed.

The 2024 Olympics will be hosted by Paris, which had lost to other cities in previous bids. The hosts were confirmed by the International Olympic Committee (IOC) on Wednesday.

The IOC voted to confirm the announcements but the host cities had been pretty much announced a few weeks back. Paris will host the 2024 Olympics 100 years after hosting the games for the second time.

Los Angeles and Paris had both shown interest to host the 2024 edition but the US city decided to wait four more years after it was guaranteed as host.

The two bids had presentations at an IOC Session in Lima, Peru, before the cities were confirmed as hosts. The event had no surprising moments as the two cities knew that they would be hosts for the 2024 and 2028 Olympics.

Paris and Los Angeles were the only bidders for the 2024 edition after competitors left the race over worries of cost. The Olympics have turned out to be very expensive for recent hosts but the cities have explained that they have most venues, infrastructure and transportation to avoid the high costs. Estimates say the costs of the 2016 Rio Olympics were around $12 billion.