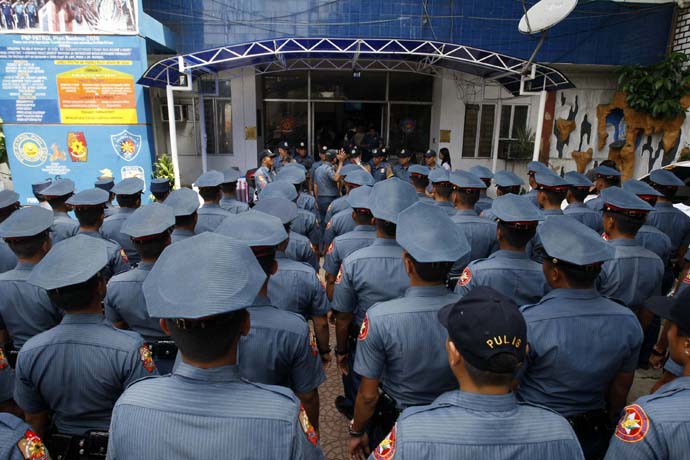 The killings of three teenagers and a robbery have left the entire Caloocan City police force without jobs. On Friday, a Philippine official announced that the entire police force was fired because some of its police officers are suspected to have been involved in the killings of three teenagers. A few others were caught on camera robbing a place.

The Caloocan City police force has more than 1,000 members, who will be out of their jobs soon. Manila’s police chief has confirmed that the police officers will be replaced. The police officers will have to train for a month and a half. Those not being investigated can be reassigned to other police stations.

The police force has more than 1,000 members and while only 19 are suspected of being involved in the two crimes, the country has decided to replace them all. Six police officers are currently being investigated by the Department of Justice over the killings of three teenagers while 13 others are being investigated over a robbery in a house. The robbery, which happened during an alleged drug raid, was caught on video by a security camera nearby.

Officials have not given much details on the replacement process, which will probably take some time as it is happening in a big city with a large police force. A few days ago, more than 60 members of the police force were fired but it was later announced that the entire group would be replaced along with training for those not under investigation.