Shakira’s Snapchat Name – What is Her Snapchat Username & Snapcode? 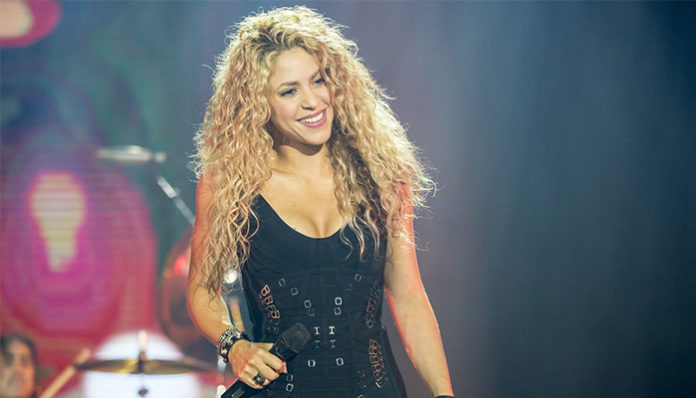 Originally from Columbia, Shakira broke into the English market with her 2001 album, Laundry Service. Since then, her popularity has only soared with the release of her subsequent titles, Oral Fixation, She Wolf, and Shakira. Inducted into the Hollywood Walk of Fame, she has sold upwards of 125 million records across the globe. Most recently this summer, the singer released her latest album, El Dorado.

Born on February 2, 1977 in Atlantico, Colombia, Shakira is the daughter of Nidia Ripoll and Mebarak Chadid. Growing up in the city of Barranquilla, she demonstrated a talent for poetry at a young age, having penned her first work when she was just four years old. With time, her interest in writing only grew further; by the time she was eight, she had written her first song, Your Dark Glasses.

Later in her early teens, she landed the opportunity to perform for a panel of Sony Colombia executives, a performance that ultimately landed her a three-album contract. At the age of thirteen, Shakira released her first studio album titled, Magia. A collection of ballads, the project was produced by Pablo Tedeschi and Miguel E. Cubillos. Though not a smash hit per se, it marked the beginning of her music career.

Ultimately, it wasn’t until 1995 that she reached a breakthrough point with the release of her third album, Pies Descalzos (Bare Feet). Primarily produced by the artist herself, the Spanish album consisted mostly of Latin pop, with elements of pop rock. Well received, it gave rise to eleven tracks, six of which were released as singles. A major success, the album was later awarded diamond certification in her native Columbia. Chart-wise, it peaked at number five on the US Billboard Latin Albums.

Continuing down the path towards stardom, Shakira came out with her fourth album, Dónde Están los Ladrones? (Where are the thieves?) in 1998. Lauded for its lyrics and sound quality, the album reached as high as number 131 on the Billboard Top 200, after charting at number one on the Latin Pop Albums and Top Latin charts. Nominated for two Grammy Awards, it eventually spawned half a dozen singles including Moscas en la Cast, No Creo, and Ojos Asi.

Shakira’s Breakthrough into the English-Language Market

After attaining success in Latin America, the singer broke into the English-language market with her fifth album, Laundry Service. Recorded primarily in English, the project featured production by Lester Mendez, Brendan Buckley, Tim Mitchell, and Luis F. Ochoa, among others. Accompanied by six singles, the album boasted thirteen numbers including Underneath Your Clothes, Fool, Eyes Like Yours, Poem to a Horse, and Ready for the Good Tmes.

Met with critical acclaim, the album not only reached number three on the Billboard Top 200 in the United States, but it also charted among the top five in numerous other countries including Canada, Finland, Greece, Norway, Sweden, Germany, France, among many others. Her most successful record to date, Laundry Service has gone platinum three times in the US with over 3.5 million sales; worldwide, over 20 million units have been sold.

Following the release of another Spanish-speaking album, she dropped her second English album, Oral Fixation Vol. 2 in November 2005. Noted for incorporating elements of trip hop, pop rock, and dance pop, it entered the Billboard Top 200 at number five with 128,000 sales by the end of the first week. Praised by many critics to be her strongest album to date, it introduced eleven new tracks including The Day and the Time, Hey You, Something, Don’t Bother, and Costume Makes the Crown.

A commercial success, the album reached number five on the Billboard Top 200 not long after its release; elsewhere, it also enjoyed similar success in Spain, Sweden, Finland, Denmark, Canada, and Australia.

Then in 2009, Shakira returned to the spotlight with the release of her eight album, She Wolf. Revolving around the theme of love, the singer enlisted the help of several producers for the project including The Neptunes, John Hill, Amanda Ghost, Jerry Duplessis, and Jerome Harmon, among others. A chart topper in a handful of countries, it reached number 15 on the Billboard 200 in the United States. Nominated for countless awards, She Wolf later spawned four singles: Give it Up to Me, Did it Again, Gypsy, and She Wolf.

Since then, the Columbian singer has released three additional albums, Sale el Sol, Shakira, and El Dorado– all of which have reached the music charts.

A multi-platinum selling artist, Shakira has appeared as a featured artist on numerous occasions over the past years. For instance, she has worked with Pitbull, Annie Lennox, Ivete Sangalo, Mana, and Black M. Some of said titles include, Mi Verdad, Get it Started, Sing, Te Lo Agradezco Perl No, and Sing.

In the past, she was in a relationship with Antonio de la Rue, with whom she was with for eleven years. 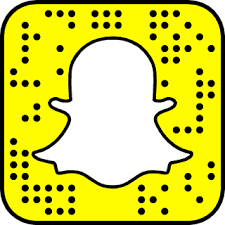 If you want to add the singer to your friend’s list on Snapchat, you can do so by clicking here.

For the latest updates and announcements, be sure to follow the singer on Facebook- you can find her official page over at @shakira.

If you’re looking for an easy way to stay connected with the star, following her on Twitter probably isn’t a bad idea. You can find her official account over at @Shakira.

Like most celebrities, you can also find Shakira on Youtube at @shakira, where she’s already gotten herself over 527,000 fans!

Alternatively, if you’d like to view her official music videos, you can head on over to her Vevo channel at @ShakiraVEVO.