Skylar Stecker Snapchat Name – What is Her Snapchat Username & Snapcode? 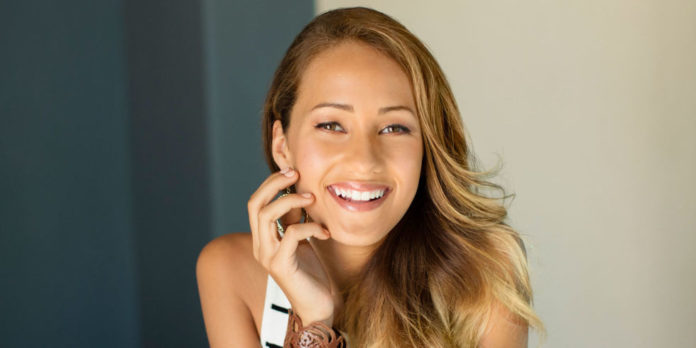 Skylar Stecker is a singer whose career gained momentum thanks to her impressive vocals and social media presence. She has released a solo album, along with numerous singles and cover songs, and her efforts were met with much positive reaction. Read on and find out more about her and her online whereabouts.

Skylar Stecker was born in Tampa, Florida, on April 24, 2002. At an early age, Stecker showcased an impressive vocal talent, and she made the most out of her ability by joining local competitions and giving small performances throughout her childhood.  Her parents were very supportive of her endeavors which led to their family’s eventual relocation to California so they can be near the entertainment industry. Her career began to gain momentum in 2012 when she sang at the International Modeling and Talent Association Awards and earned the “Most Sought After Talent” award.

Stecker’s ability to sing gained a lot of exposure after that performance. She found herself singing the national anthem for hundreds of professional sports teams like the Green Bay Packers and the Phoenix Suns. She also had the chance to perform onstage alongside young rapper MattyBRaps. Moreover, she honed her skills by performing covers of other songs and participating in school talent shows. In 2013, she practiced songwriting and penned her first original song titled “Little Bit Too Much” which gathered over a million views on YouTube.  During the same year, she guest starred in the sitcom Super Fun Night, and her acting was met with positive reactions from both critics and fans.

After a consistent release of original and cover songs on YouTube, Stecker finally released her debut album in 2015 titled This Is Me. This boosted her career to greater heights as she was now a mainstream artist and no longer a social media star. She then became featured in NBC’s Today show and Elvis Duran’s Artist of the Month. Moreover, she embarked on singing tours which further improved her popularity and allowed her to get closer with fans.  The following year, she sang “Wish Now” for the Disney animated series Star Darlings. She also released a few singles namely “Bring Me To Life”, “Let It Show” and a cover of Eurythmics’ “Sweet Dreams (Are Made of This)”.

In 2017, Stecker’s single “Only Want You” hit the shelves which earned the number one spot of Billboard’s Dance Club Songs Chart. She also recorded “How Did We” for the romantic drama flick Everything, Everything. Additionally, she performed at the awards event “Best of Orange County” in Anaheim. 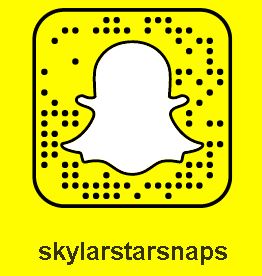 Skylar Stecker Kik Username or Code – Stecker does not have an account on Kik. However, you should bookmark this page as we will update the information here in case she decides to make one. For now, be wary of accounts that claim to be her as these are most probably posers or fanmade.