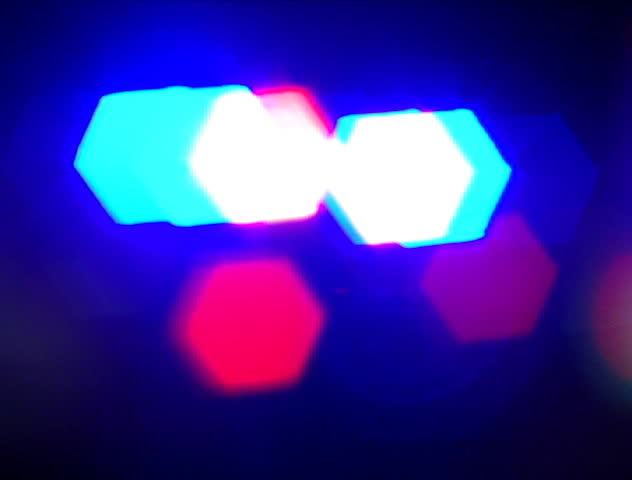 A South Africa student suffered a scary incident when two armed attackers approached her. The armed attackers were looking to steal any valuable items she had but she fought back when she thought about losing her master’s thesis.

Noxolo Ntusi was approached by a car and two men jumped out. One of the men who jumped out had a gun but the student was thinking more about the master’s thesis she had on a flash drive.

The incident, which happened on Tuesday, was something that could have gone very bad for the student, especially after fighting with armed attackers. Ms. Ntusi held on to the bag with the flash drive to avoid losing months of work. She spoke to the BBC and said that there was no way she would let them take it but she also mentioned that what she did was not very smart.

The armed attackers did take a lunch bag from her but she held on to the bag with the flash drive. She says she was pulling herself into a ball and that they were trying to put her in the car but she believes that she made herself so heavy that the robbers gave up. Ms. Ntusi says she was thinking about her master’s thesis, which she is nearly done writing.

During the incident, one of the armed attackers reportedly pressed a gun to her head and threatened to fire.

The danger didn’t stop the student, who fought back knowing that everything she had done would probably be lost if the attackers stole the bag. Authorities later revealed that the alleged robbers had been arrested.

Ms. Ntusi knows that it was not the best way to act since the two men were armed and she has advised others to give robbers what they are asking for.

Ms. Ntusi is close to completing her master’s thesis and says she has now made a backup of her work. The incident was also caught by security cameras in nearby homes.