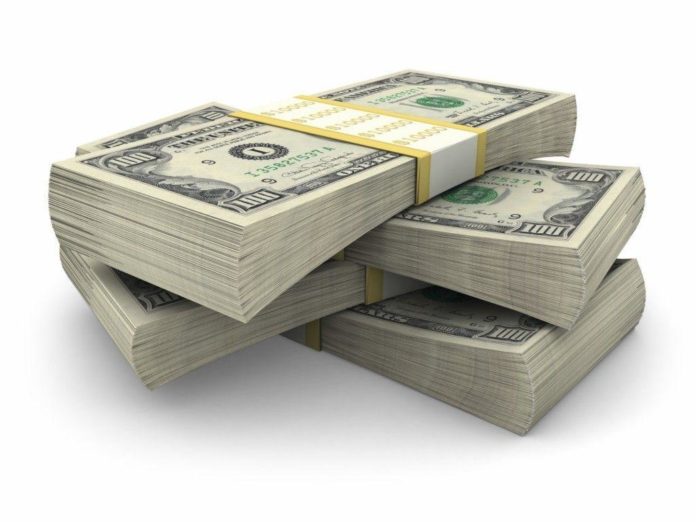 The student who mistakenly received one million dollars from the company behind the transfer for books and food allowances has had a difficult time going outside.

Sibongile Mani, who received the money back in June, recently said to local media that it’s been very difficult. The student did not give her side of the story but other students are not happy with what she did with part of the money mistakenly sent to her. Mani spent over $50,000 of the one million dollars and local media reports say she spent it on parties, expensive clothing and tech products.

The student had the money for three months and the error was discovered when another student reported her. She was receiving nearly $150 for food and book allowances but the company instead transferred one million dollars.

The money has been returned to the company but the case is just getting started as she spent more than $50,000 in those three months. Mani is seeking legal advice but has remained quiet for most of the time. She recently spoke to local media but refused to give her side of the story. She also attended a press conference on Monday but officials did not allow her to speak as this could complicate the case.

Mani did not speak at the press conference but was mobbed by students who are not happy with what she did with part of the money. The students called for her to pay back the money she spent in just three months.

The investigations continue as the university does not know how the student spent so much with just a few shops that accept the transfers given to the students.

The money mistakenly sent to the student has already been returned but the case is far from over as it is not yet known if she is going to be charged for the money she spent from June to August.