Why You Still Need A VPN For An iPhone 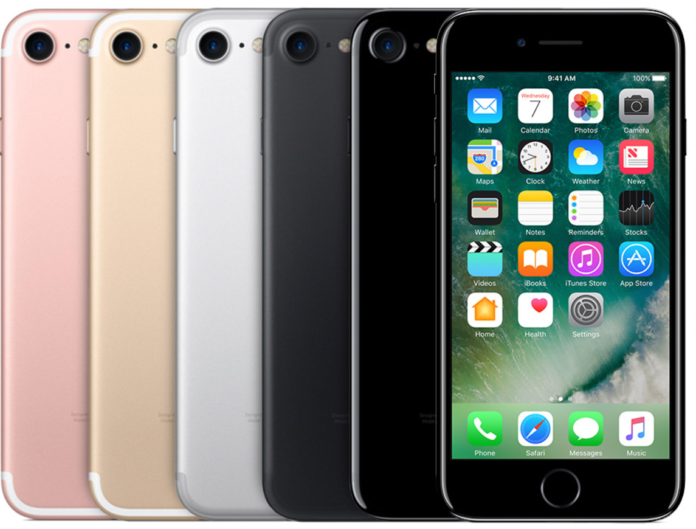 If you spend a lot of time online, there’s no chance you’ve missed all the hype about virtual private networks (VPN). Everyone on the web is telling you to use one, and for good reason. The internet is a scary place these days, and it’s not only hackers who are putting you at risk. Legitimate companies want your information in order to know best how to target you. Aside from the fact that this is a violation of your privacy, that information can harm you if it falls into the wrong hands.

A VPN encrypts your data and hides your location, and there’s no doubt you need one for your computer. But what about smartphones?

The question is even stronger when it comes to Apple products. Do you need a VPN for iPhone? Or are Apple’s defenses good enough, as many fans seem to believe?

First, let’s take a look at exactly why iPhones actually are well-protected against most threats. Then we can see where its vulnerabilities lie and why you need protection.

iOS is a closed system

One of the advantages of Android is that it is far more customizable. Not only that, but third parties have an easier time creating apps for it, and you’re not limited to what Google allows you.

Apple, on the other hand, has always kept its operating system closed. iOS comes with some strict limitations. And while this can be irritating, it makes it much more difficult for hackers to break down its defenses, and almost impossible for most malware to get through.

But it’s not just Apple’s behavior that keeps its users safe.

Apple users behave differently to Android users. This is especially true when it comes to software updates. Because Apple almost always provides new features with software updates, iPhone users don’t delay in downloading them. This affects security, with updates containing important improvements to the software’s defenses, including protections against new types of malware.

For these reasons, while a lot of malware is designed for Android, barely any targets iOS.

However, this does not mean you don’t need a VPN on your iPhone.

It’s not about what’s getting in

Yes, Apple makes it extremely difficult for hackers to get into your phone. In that respect, there’s absolutely no reason you should download any antivirus software you find on the app store.

But, by using the internet, you’re necessarily revealing information about your needs and interests. Your location is detectable simply based on your IP address. This is not something Apple tries to hide, as it is not, in itself, harmful.

VPNs protect this information. They stop anyone – hacker, corporations, or government – from getting a glimpse into your private life. Of course, you could always fall victim to scams or offer too much information to online services. But a VPN will protect you as long as you are responsible with your own online behavior.

Ultimately, you need a VPN, both for your computer and your smart device, even if you use an iPhone. It’s foolish these days to use the internet without one.