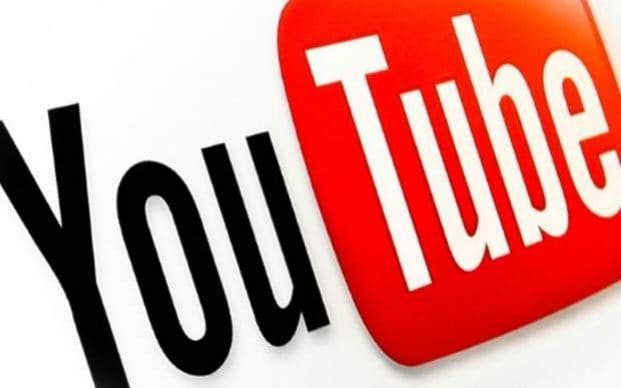 Searching for videos on YouTube is easy but being the star behind the most popular videos on the site is not easy. Becoming a YouTube star takes a lot of time, especially if the person doesn’t know much about video editing or the equipment needed. But a high school in Sweden now has a course for those who want to learn everything on being a YouTuber.

A high school in northern Sweden will offer a course for students who want to learn more on being a YouTuber. In the course, which begins next month, students will learn about advertising, script writing and many other things to create a good YouTube channel. The school’s principal Ida Nordlund told local media that there are many people who dream of becoming a YouTuber and that there will be more in the future.

This course is not very common in high schools around the world but the idea has already caught the attention of many students. The course was announced back in August but will be limited to just a few students. The school has reportedly received lots of mail from students and people wanting to know more about the new course.

The school already has a teacher for the course, Anders Durvall. He says the course will be limited to 15 to 20 students. Sweden is already home to one of the most popular YouTube stars, PewDiePie, who currently has the most subscribers on the video site. He reportedly earns millions of dollars each year from his videos, which mostly involve gaming.

Becoming a YouTube star is not easy but those living in the area and are added to the course can learn a little bit more before they begin their YouTube channel.