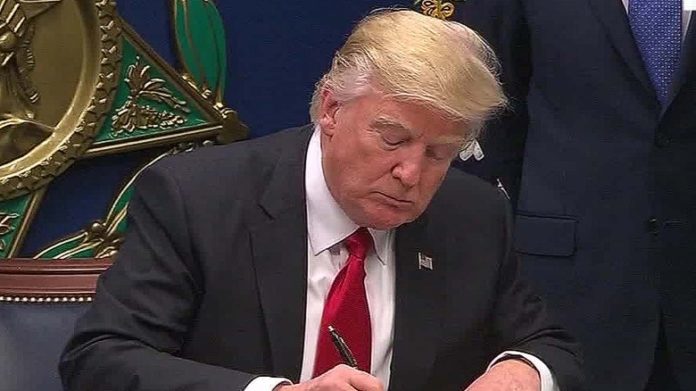 US President Donald Trump has expanded the controversial travel ban to eight countries. The new announcement, which will come into effect on October 18, adds three more countries.

The three countries added to the list are Venezuela and North Korea. The South American nation is currently going through an economic crisis and the US has already sanctioned government officials in numerous occasions. On the other hand, the White House said North Korea did not co-operate with the US government in any respect. Travel to the US by its citizens is completely banned. Chad was also added to the travel ban list, with business and tourist visas suspended.

North Korea, Chad and Venezuela now join Yemen, Syria, Libya, Somalia and Iran as the countries on the travel ban list. Sunday’s announcement also said Sudan had been removed from the list.

The travel ban is different for countries such as Venezuela. The ban for the South American nation only includes government officials and their family members. In recent months, the US government has sanctioned many Venezuelan government officials, including the president and head of the electoral council.

The restrictions mainly include the suspension of business and tourist visas. The expansion of the travel ban comes just days after the UN General Assembly, where North Korea and Venezuela were big topics.

The controversial travel ban affected six majority Muslim countries. The ban faced legal challenges and was partially brought back three months ago. On Sunday, it was also said that while Iraq didn’t meet all the requirements, the country was not included in the travel ban because of the close cooperative relationship with the United States.

US President Donald Trump said on Twitter that making America safe is his number one priority and that they will not admit those in their country they cannot safely vet.