Venezuela: RuneScape Gold Farming Becomes a Job For Some 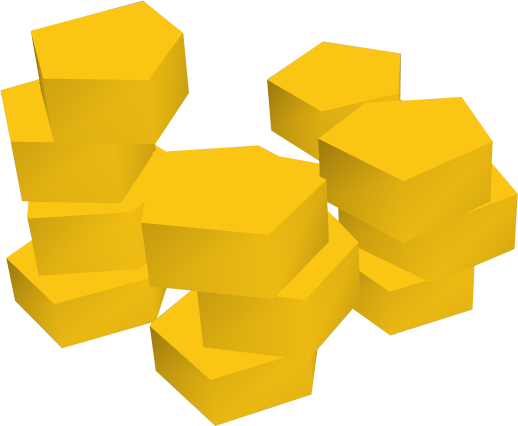 The economic situation in Venezuela has led to most of its population seeking ways to earn a little bit of extra money. Some look for a second job or even decide to come up with their own products to sell such as soap, butter or cookies. But one of the most popular ways to make money in the country is now RuneScape, a time consuming game that has been around for years.

Gold farming is nothing new in video games but some Venezuelans are now using it to earn way more than they would at a regular job. In recent months, more and more people have decided to spend some time gold farming to make a lot more than they would at their jobs. Venezuela’s inflation is one of the world’s highest and the country’s currency, Bolivar, loses value almost every day.

The gold farming technique earns players between $1 and $2 every hour. The virtual coins earned through the game can be exchanged for real money and digital currency such as Bitcoin. Players can earn a month of salary in a week by playing for around 6 hours every day and that’s with taking the weekends off.

RuneScape is a time consuming game but many Venezuelans see it as a really good way to get through the economic crisis. The gold farming thing may be a way for some Venezuelans to earn extra money but fans of the game are not happy that hundreds of people are now using this since its a practice that developers usually go after and try to stop. Gold farming is against the rules in most games but in the last few months, more and more have heard about gold farming and have decided to do it themselves.

Fans of the game are not happy with the increase in Venezuelan players looking to make extra money. The situation has caught the attention of local media and some players in other countries have even organized groups to stop the practice.

The groups attempting to stop the practice have also caught the attention of Venezuelan users, who can’t believe the comments being posted in some forums. The players gold farming say they are doing nothing wrong and that they are trying to survive.

RuneScape, released in 2001, is one of a few games where gold farming happens. Venezuelan players are currently getting the attention for the practice but in the past, there have been reports of prisoners in China being forced to gold farm. In 2011, China had 80 percent of the gold farmers in the world, according to The Guardian.