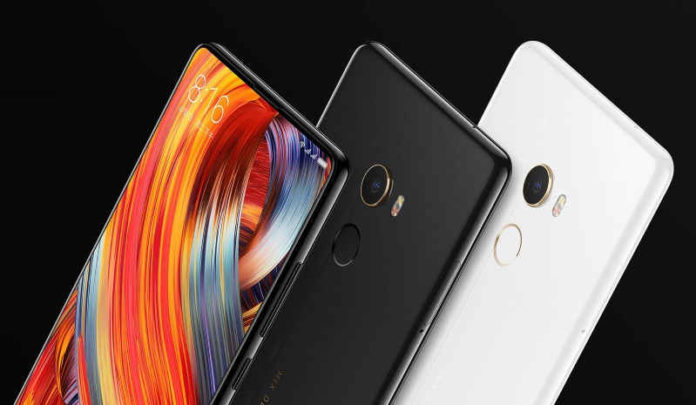 Xiaomi held an event in Beijing earlier today and there were several products announced, including the Mi Mix 2 and the Mi Notebook Pro. The event comes just hours before Apple holds its event for the iPhone X and other tech products. Here is everything announced by Xiaomi during Monday’s event:

Xiaomi confirmed that it would unveil the Mi Mix 2 and Mi Note 3 at the event a few days ago. But the company surprised fans with the Mi Notebook Pro, which comes with a 15.6-inch display, 16GB of RAM, 256GB of storage, seven ports, headphone jack and a 3 in 1 SD card slot. The Mi Notebook Pro runs Windows 10 Home Edition out of the box.

The next unveiling was for the Xiaomi Mi Mix 2, 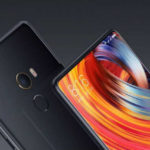 which comes less than a year after the release of the Mi Mix. The new version is now a bit smaller with a 5.9-inch display. Last year’s release brought a gigantic 6.4-inch display. Xiaomi says it has trimmed the lower border down by 12 percent.

The phone once again features that nice screen size with minimal bezels that made the Mi Mix one of the most impressive phones of 2016. The Mi Mix 2 comes with a number of hardware upgrades. There is a better camera, Qualcomm’s newest Snapdragon 835 processor and 6GB of RAM.

Xiaomi has also revealed on social media that the Mi Mix 2 will be launched in India. The company did not reveal a date but it is good news since the first Mi Mix was only released in China. The limited release was still a success for the company as the phone quickly sold out during its first sales. Xiaomi was reportedly making 10,000 units every month.

Xiaomi also announced the Mi Note 3, which they had confirmed for the event a few days back. There are big changes and improvements from last year’s release. The first change is that the new version is now smaller, with a 5.5-inch display instead of the 5.7-inch display found on the Mi Note 2.

The Mi Note 3 has a Snapdragon 660 processor and 6GB of RAM. The biggest improvement is the dual camera. The front camera is 16MP. The Mi Note 2 features a rear camera of 22.5MP and an 8MP front camera.

Xiaomi has announced a number of interesting devices this year but it is looking to close 2017 with three big releases. The unveilings came less than a day before Apple’s big event. The tech giant will announce its new iPhone there and maybe a few other products such as a new Apple Watch.

What do you think about Xiaomi’s newest products? Let us know in the comments.