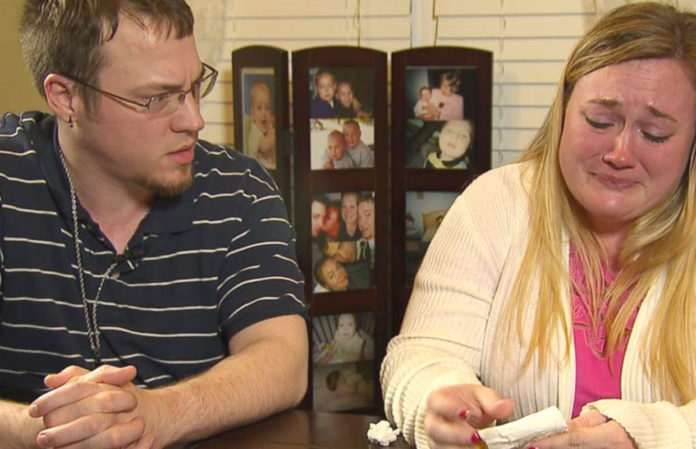 Earlier this year, the couple behind the DaddyOFive YouTube channel was heavily criticized after a video showed two of their children in tears after a prank. Authorities later removed two children from their custody and that wasn’t all, the couple was also facing jail time over what many called abusive behavior during the pranks.

The couple was reportedly facing up to ten years in prison but on Monday, they were sentenced to five years probation. According to the Associated Press, the couple entered pleas for two counts of child neglect before the sentence.

The couple had been posting videos for a while, with many of them involving pranks on their children. The videos became popular on the video site and while some were controversial, the one that left the children in tears appeared to be the one that got everyone’s attention. YouTubers quickly reacted to the video, with some criticizing the couple over their prank. In the video, they can be heard yelling at the children.

The couple later apologized and the videos were removed but authorities decided to give the custody to their biological mother. According to the Associated Press, their three other children were not part of the investigation. The couple had around 300 videos on the YouTube channel before they were removed.

The parents behind the controversial videos were facing up to ten years in prison after being charged with two counts each of neglect of a minor. It was reported that they were also facing a fine. They avoided jail time with Monday’s sentencing but the emergency custody granted to the biological mother reportedly requires them to ask for permission to see the two children.

The couple apologized shortly after people began blasting the pranks as abusive and the stepmom said that the videos went from something not so bad to just doing more for the shock factor.