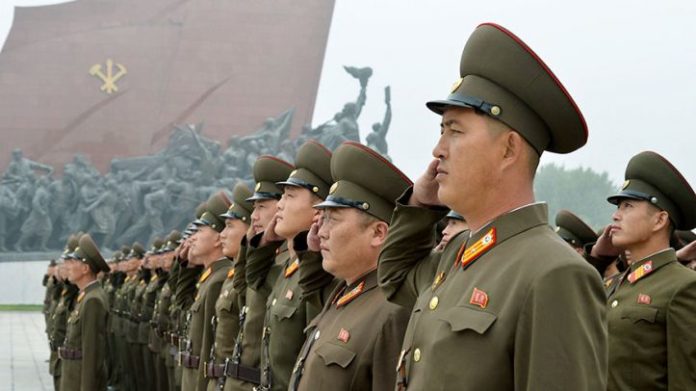 YouTube has removed two North Korean propaganda channels, which had nearly 50,000 subscribers combined. The channels were removed on Friday.

The two channels were popular for their videos of North Korea’s state TV and other content from the country. The videos had millions of views and one channel is said to be tied to the country’s propaganda division. The user behind the other channel, which had videos of state news TV and propaganda, is said to be a supporter who lives outside of the country. The videos posted by the channel were in high resolution, which experts say is helpful.

The channels had low subscribers but experts aren’t too happy about the popular video site removing them. YouTube removed the two channels for breaking community guidelines but experts say the information provided by both channels was extremely important, especially from the channel that was posting videos in high resolution. That channel reportedly had more than 20,000 subscribers at the time of its removal.

Jeffrey Lewis, a nuclear expert, is one of the people who is not happy about the removal of the channels. He has used the videos to get more information on the missile launches and see the tour factories. He says it is important to understand them even if we don’t like them. He also tweeted YouTube and asked them to stop doing that since academics use the information to learn more about the country’s missile program. Experts were also using the videos to learn more about the people surrounding the North Korean leader.

YouTube has not revealed why the two channels were removed but it is believed that it may have to do with the ads that appear before or during a video. The videos generate advertising revenue, which go to the user behind the channel.