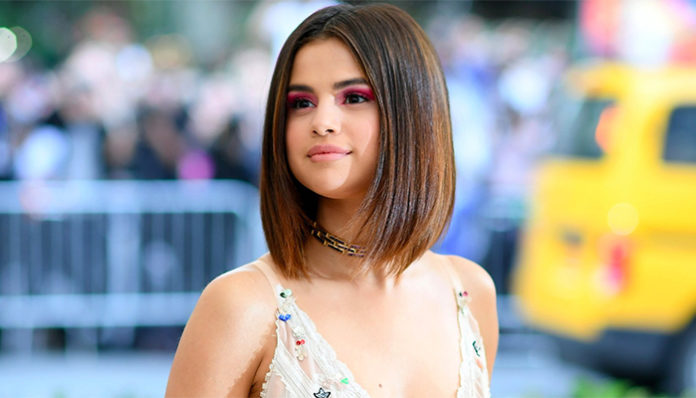 A teen idol, Selena Gomez rose to fame as the lead protagonist in the Disney series, Wizards of Waverly Place. A sitcom revolving around the magic-yielding Russo Family, she played the role of Alex, one of the three siblings. Originally released in the fall of 2007, the show was an incredible success, having garnered close to 6 million viewers during its series premiere. From there, viewership ratings only increased with the subsequent seasons; by the fourth and final season, it had drawn in 9.8 million viewers (most of which fell into the teen category). For her portrayal of Alex, Gomez receieved several accolades including two Teen Choice Awards, and a Gracie Award, among many others.

Since then, she has appeared in several other TV shows including Studio DC: Almost Live, The Suite Life on Deck, Princess Protection Program, and The Wizards Return: Alex vs. Alex. In 2009, Gomez also reprized her role in the made for television film, Wizards of Waverly Place: The Movie, which went on to win a Primetime Emmy Award the following year. On top of all that, she’s also starred in several films over the past years. For instance, she has played lead roles in Monte Carlo (2011), The Big Short (2015), Ramona and Beezus (2010), and Rudderless (2014). As a voice actress, she has also been playing Mavis in the Hotel Transylvania film series.

Aside from being just an actress, the brunette is also an accomplished singer. At the age of 21, she released her debut album, Star Dance via Hollywood Records. Originally announced in 2012, shortly after it was announced that her band Selena Gomez & the Scene would be going on an indefinite hiatus, it spawned two hit singles, Come & Get It, and Slow Down. A few other highlights from the track list include, Like a Champion, Birthday, Forget Forever, and Save the Day. A chart topper in the United states where it reached number one, the project also enjoyed similar success in Switzerland, Norway, Mexico, Ireland, Canada, and Ireland. To date, over 407,000 copies have sold in the US alone.

A couple years later, her popularity soared higher with the release of her second album, Revival. An improvement over her debut, it sold over 117,000 copies within the first week alone. Largely praised by critics, the album spawned four RIAA-certified records including, Same Old Love, Hands to Myself, Kill Em with Kindness, and Good For You (Feat. ASAP Rocky). Since then, Gomez has released a few other hit singles including the collaboration with Kygo, It Ain’t Me, which has since gone on to earn platinum accreditation, and the tracks, Bad Liar, and Fetish. In support of her second album, she also hit the road for The Revival Tour which ran from May to August 2016.

Though she appeared on TV as early as 2002, it wasn’t until she starred in Disney’s Wizards of Waverly Place (2007) that she first garnered widespread attention.

She is currently 25 years old.

Selena Gomez was born in Grand Prairie, Texas, where she was raised by her parents.

She is of Mexican descent on her father’s side and of Italian ancestry on her mother’s side.

Is Selena Gomez in a Relationship?

Yes, the singer has been dating Canadian singer, The Weekend since December 2016. According to reports, the couple had first met at the Victoria’s Secret Fashion Show in 2015.

Due to her busy work schedule as a child star, she completed high school through a homeschooling program- she earned her diploma in May 2010.

Did Selena Gomez Go to College

No, Selena Gomez has not gone to college (her work in the show biz has kept her much too busy!)

In her spare time, she enjoys dancing, playing basketball, surfing, and listening to music.

Her favorite foods include pizza and pickles.

The Wizard of Oz

Thirteen Reasons Why by Jay Asher