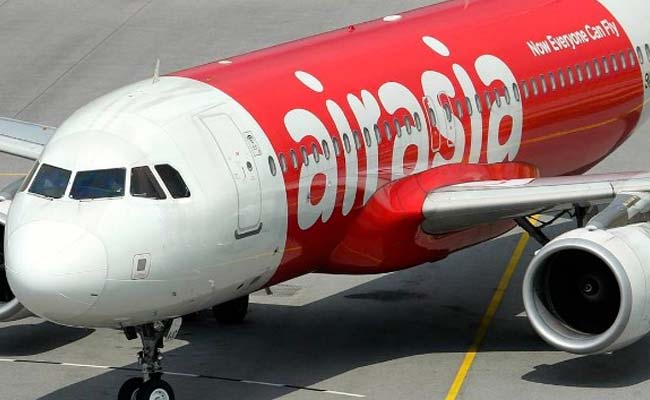 An AirAsia flight traveling from Australia to the island of Bali was forced to return to an airport in Perth after it lost cabin air pressure. Passengers returned safely but the terrifying incident caused panic among the flight crew, leading some to believe that the situation was out of control.

AirAsia Flight QZ535 returned safely to an airport in Perth. Some of the 145 passengers explained what happened, with some mentioning that panic escalated when they saw the behavior of the flight crew.

One passenger told the media that she picked up her phone to send a text message to her family. She added that they were pretty much saying goodbye to each other and that it was really upsetting.

The panicked flight crew reportedly announced that there was an emergency. Passengers also saw oxygen masks drop after the lost cabin air pressure. One passenger told reporters that the panic increased because of the behavior of the flight crew, which appeared to be very worried and shocked about the situation. The passenger is one of some who have said that the panic was escalated by how the flight crew was acting during the incident. The passenger says they looked at them for reassurance but didn’t get any. The passenger finished by saying that they were worried because of how panicked they were.

The incident comes just months after a flight from AirAsia was forced to return to an airport over an engine failure. A spokesman for the Civil Aviation Safety Authority said the airline was asked for information about the incident.

Several passengers have criticized the flight crew for allegedly panicking. Passenger Mark Bailey told the Seven Network television that hostesses started screaming emergency and that they went hysterical. Bailey also said that there was no real panic before that. Another passenger told the Seven Network that the flight crew said emergency, the crash positions and that was it. Reports say the plane plunged nearly 24,000 feet in less than ten minutes.