B. Scott’s Snapchat Name – What is His Snapchat Username & Snapcode? 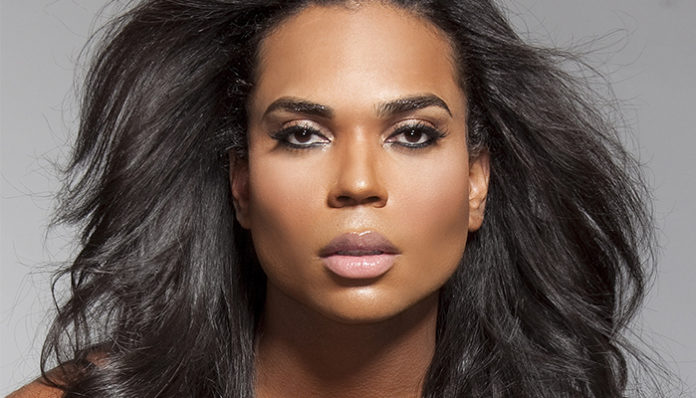 An internet celebrity, B. Scott originally rose to fame for his vlogs on Youtube in the late 2000’s. A non-conforming androsexual, his online work has garnered him millions of fans across the globe. In fact, his popularity has led him to be able to meet many celebrities including Ashanti, Chaka Khan, Ne-Yo, and Mariah Carey. Since then, the Virginia native has also appeared on television multiple times on The Tyra Banks Show.

Born on March 21, 1981 in Franklin, Virginia, B. Scott (Real Name: Brandon Scott Sessoms) is of Merherrin, African-American, Jewish, and Irish descent. Raised in Hertford County, where his family had moved to when he was young, his strong aptitude allowed him to go to the North Carolina School of Science and Mathematics, a high school for those with an interest in science and mathematics. After graduating in 1999, he continued his studies at the University of North Carolina at Chapel Hill.

Ultimately, it was during his sophomore year there that he came out as being homosexual. According to one of his vlogs, the suspicions that he had about his feelings were confirmed after he received his first kiss from a man during his sophomore pre-med year. Realizing that he was using school as a means of distracting himself from his sexuality, he eventually halted his pre-med studies. In 2002, Scott successfully received a Bachelor’s of Arts degree in Psychology.

From there, he relocated to Washington, D.C., where he worked as a licensed real estate broker in Capitol Hill. After a few years of that, Scott moved again- this time to Los Angeles, California. Though he initially continued his work as a realtor, he later switched to being an interior designer. As it happened, it was around that time that he first began to harbor an interest in entertainment. Eventually getting his feet wet, he modelled for a few print ads in LA.

How Did B. Scott Become Famous

In January 2007, he launched his own website- LoveBScott.com (a name selected in hopes of conveying a positive outlook). Designed with celebrity news and entertainment in mind, it focused on three other aspects of pop culture, night life, music, fashion. Gradually gaining readers with time, Scott eventually began to incorporate videos onto his posts in attempts to personally connect with his audience). By late 2007, his efforts had paid off- he had successfully earned himself a decently sized fan-base on the web.

Ultimately, it was through his website that he first rose to fame.

As mentioned above, he started to incorporate videos on his website a few months in- these were all uploaded onto Youtube. His official channel, “LoveBScott” was created on May 16, 2007. Since then, his page has amassed close to 100,000 subscribers with over 27.8 million lifetime views. Not only does he upload videos pertaining to celebrity news, but he also includes vlogs, musical performances, personal observations, interviews, among others.

For two consecutive years, his Youtube channel was awarded a Black Weblog Award for Best Video Blog. Since then, his popularity has only continued to soar- according to Socialblade, Scott’s channel has been receiving upwards of a thousand views on a daily basis. As of 2017, his most popular upload, Two Girls One Cup – B. Scott Reaction has been viewed over 1.9 million times. Some of his other top videos include, Kiss Kiss, K. Michelle Reveals She’s Saying Goodbye to Her Butt Enhancement, and Scarlet Takes a Tumble.

A couple of years later, he created an internet talk show called The B. Scott Show in 2009. Featuring interviews conducted in his home, he not only interviews celebrities, but important individuals in the LGBT community as well. In the past, he has spoken with Mariah Carey, Destiny’s Child, Eva Marcille, Ne-Yo, Chilli, Jordin Sparks, and Ne-Yo. A successful segment, the show has only further boosted his presence online.

B. Scott’s Other Media Appearances

In the spring of 2010, Scott was invited as a guest onto Jamie Foxx’s radio channel, The Foxxhole. Though he originally intended to stay on the show, he later announced via social media that he would be discontinuing his radio appearances for personal reasons.

Around that same time, the Virginia native made his television debut in an episode of The Tyra Bank Shows. Making his first appearing on the “Ambush Stranger Makeovers Segment”, he later also served as a guest judge on Oxygen’s Hair Battle Spectacular).

In 2013, Scott also appeared in an episode of Chef Roble & Co, which aired on Bravo TV.

In 2013, Scott was serving as a red carpet correspondent for the 106 & Park Pre-Show. Broadcast live, it was agreed that the vlogger would be conducting twelve internet segments as part of the pre-show. Despite this however, he was pulled off the stage in the middle of his segment. Following the incident, he explained to fans that he was forced to “take of his makeup, pull his hair back, remove his heels” backstage, even though his outfit had been pre-approved.

In response to the treatment that he received, Scott sued BET for discrimination in August 2013. After a series of internal emails between BET executives were released, it was announced that the network had won the lawsuit in 2014- as they had “the rights to control its creative expression.” 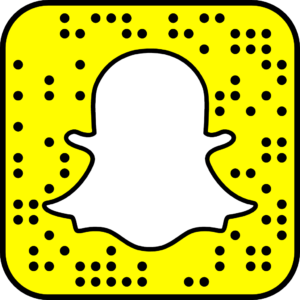 B. Scott’s Other Social Media Accounts

Interested in following him on Facebook? You can find his official page at @lovebscott- he’s already got himself over a million fans on the site!

To stay on top of what’s going on, be sure to also follow him on Twitter- you can find him on the site at @lovebscott.

Of course, the vlogger’s also on Youtube (as mentioned earlier). You can find his official channel at @LoveBScott.