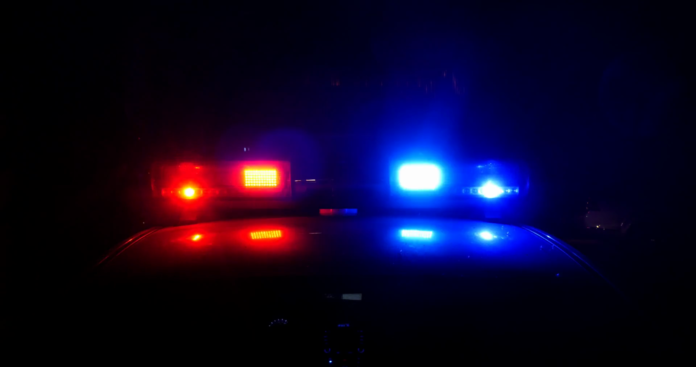 Brazilian authorities have arrested a gang that was planning to make the biggest heist in history. The gang had already completed part of its plan, which was building a tunnel connecting to a bank.

The tunnel led to the main vault of the national bank, which according to reports has $317 million. The tunnel was discovered in southern Sao Paulo and connected the place where the gang was staying to the bank.

The tunnel had been built from a rented house all the way to the bank. The gang had not completed its plan of robbing the bank but it appeared to be very close as the tunnel was already connecting the two places.

The gang reportedly spent four months and lots of money on the construction of the tunnel. Images taken by local media and police show a tunnel with lights across the entire route.

The gang members spent over a million dollars on the construction of the tunnel but a successful plan would have left them with a lot more money. The vault reportedly contained $317 million.

Local media says the robbery would have been the biggest in history. Police have arrested 16 gang members so far. They have also confirmed that all the leaders have been arrested.

Earlier this year, a Brazilian gang stole $40 million from a vault in Paraguay. The heist did not involve a tunnel but it was one of the biggest in recent years. The gang used explosives to enter the vault and clashed with police. Eight people were arrested the following day.