Colleen Ballinger Snapchat Name- What is Her Snapchat Username & Snapcode? 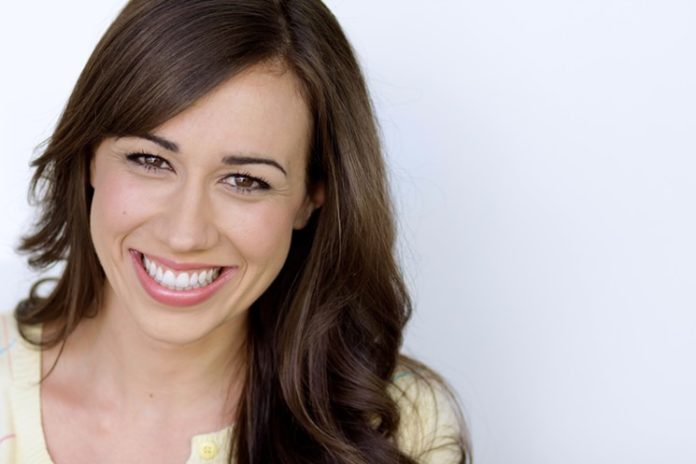 Colleen Ballinger is one of the most popular YouTubers out there, but a lot of her fans may not even know her real name. Most of Ballinger’s popularity comes from her portrayal of Miranda Sings, a character of her own creation. Pretty much all Miranda Sings content is satirical in some way, and over the course of the last few years, she was able to become very popular with this skit. Although Miranda has gotten a lot of fans during all of this, Colleen definitely has too! She has numerous fans across social media platforms like Instagram, Snapchat, Twitter, Facebook, and yes, even YouTube. Colleen is known to use these accounts as a way to connect with her many supporters. 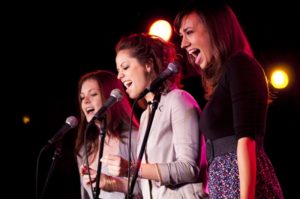 Colleen Ballinger was born in November of 1986 in Santa Barbara, California. Believe it or not, entertainment wasn’t really in her family. Her dad was a sales manager and her mother was a housewife. However, Miranda held a very strong interest in entertainment, particularly in music. She studied at Azusa Pacific University after she graduated from high school, majoring in vocal performance. Colleen graduated from this university in 2008, and it helped her get a job with Disney. With Disney, she worked a lot with vocal coaching, movement coaching, and piano coaching. Ballinger would also occasionally perform during parties. She was able to get some theater experience, too, playing Kelsi Nielsen in a run of High School Musical at the Candlelight Pavilion Dinner Theatre. Around this time, Ballinger began to experiment with YouTube a little bit. She performed as a live one-woman comedy show, where she would portray the now-famous Miranda. In 2010, she moved to New York City in order to maximize her performance opportunities.

However, although entertainment as a whole may be a bit larger on the east coast, YouTube is much larger on the west coast, and so she ended up moving back in 2012. “Miranda Sings” had a pretty small YouTube audience at first, but her channel really blew up in 2013. Fast forward to 2017, and Miranda Sings has over 900 million views and 8 million subscribers on YouTube. She’s certainly become a major YouTuber, and many would agree that her very active presence on social media has helped her to foster this rapid growth. Colleen has also been able to use her YouTube popularity to help her leverage her personal career. Miranda Sings is essentially a pop culture icon at this point, and so she has helped Colleen get her foot in the door in a variety of different musical and hosting opportunities. For instance, she co-hosted The View back in 2015. These are opportunities that she may not have been able to find without the help of Miranda’s popularity, and that she definitely would not have been able to find without the help of her fans. 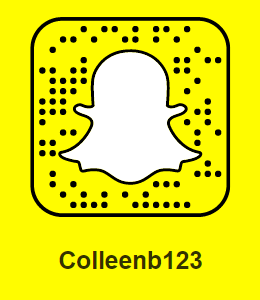 If you want to add Colleen Ballinger on Snapchat, then have I got good news for you! There are several ways that you can do just that. The first, and perhaps most obvious method, is to search for her on Snapchat through her username, which is “Colleenb123”. You can also scan Ballinger’s Snapcode in order to add her on Snapchat. I have included an image of the Snapcode above. All you have to do is scan it, and you should be able to add her pretty easily. If neither of those work for you, then you can also add her just by clicking the direct link right here.

Facebook is one of the most popular social networks in the world, and so I doubt that it’s a surprise to you that Colleen has an account there. She has had an official, verified Facebook page for some time now, and it has nearly 300,000 likes at the time of this writing. You can find it by searching for @Colleenb1234. Alternatively, click the direct link here to be taken straight to her page.

Colleen Ballinger has been on Twitter since way back in 2011, and since then she has been able to get nearly 1.5 million followers. You can join those followers if you have a Twitter account, of course. Colleen Ballinger’s official Twitter handle is @ColleenB123. Take a look at the kind of stuff that she tweets about by clicking the link here.

Although Colleen has a very large following on other social networks, you can find a ton of her fans on Instagram. Her Instagram has over 4 million followers, which I guess is only natural when you consider how often she uses her account. Her username is simply @colleen. I encourage you to check out her account by clicking the direct link here.

Colleen Ballinger is best known for playing the YouTube personality Miranda Sings, but she actually has a personal channel, too. This channel is dedicated to more serious, personal videos, and you should really check it out if you’re a fan of Colleen. She has over five million subscribers on her personal YouTube account, which she updates twice a week. Colleen Ballinger’s YouTube username is PsychoSoprano, and you can take a closer look at her channel by clicking the link here.


Like most YouTubers are, I think that Colleen is definitely known for engaging with her fans. If you use Kik, the popular messaging app, I’m sure that you might wonder from time to time whether or not you can get in touch with Colleen by using it. I’m sure it’s possible that she uses Kik. I’m not discounting that. However, she has never shared any information regarding a Kik publicly. So if she does have an account, then it’s likely that she intends for it to be private. If you have met someone on Kik who is claiming to be Colleen Ballinger, I think there’s a very good chance that they are being dishonest with you.