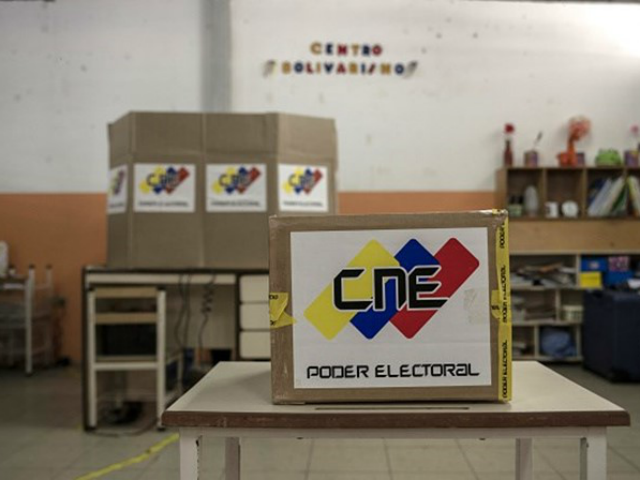 France has spoken on the situation in Venezuela following the regional election results, which have sparked controversy.

The European country is concerned over the conditions in which the elections were held. It has also revealed that it will examine along with the European Union appropriate measures to contribute to a solution for the serious crisis that the country is going through.

The comments by France come just hours after Venezuela held regional elections. The results, announced before midnight, were the opposite of what experts had predicted. The opposition was hoping for a big victory but instead saw a small improvement from previous regional elections. The results have angered a lot of the population, with some in social media calling it the biggest fraud ever.

A spokesperson for France’s Foreign Ministry told EFE that the elections took place during accusations of irregularities and the absence of transparency in the verification process. He indicated that France is concerned over the announcement of the results.

The results announced yesterday were some of the quickest by CNE (National Electoral Council) in recent elections. Previous results had been announced after midnight and even early in the morning of the following day.

The results shocked a lot of the population as the head of the electoral council announced that the majority of the winners were from the PSUV party. The party had won the majority in recent regional elections but the results quickly led to calls of fraud as the approval rating for the president is said to be 25 percent.

He gave several reasons on why this is a bad scenario for all the sides. One of the reasons is that the opposition will not accept the results and the international community will probably do the same. He also mentioned that this might spark protests again and that the route of negotiation between the opposition and government will be completely broken.