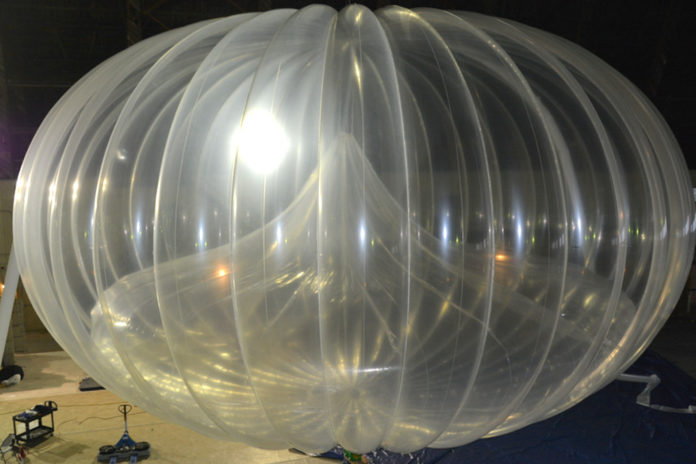 Project Loon, a balloon that brings internet to remote areas, has arrived to Puerto Rico after it received the approval from the FCC. On Friday, Alphabet announced that it had partnered with AT&T to bring cellular and LTE service to the island, which was heavily affected by Hurricane Maria.

A few weeks ago, Hurricane Maria struck Puerto Rico and left the entire island without power. The devastation has also left a lot of the population without running water. Cell towers were also affected but Google’s project, which has already been tested in a number of countries, brings service to parts of the island.

Alastair Westgarth, Head of Project Loon, wrote that the technology, working with AT&T, is supporting basic communication and internet activities for some people with LTE enabled phones.

The balloons are still being tested and don’t provide service on their own but AT&T is helping with that. Westgarth mentioned that this technology is still being tested, so he could not guarantee how long they would work. But he did add that they plan to keep the technology in areas where it is needed for as long as it is useful and they’re able to do so.

It is not the first time that Google helps a population that’s been affected by a natural disaster by bringing cellular and LTE service. In May, Project Loon was used in Peru during extreme floods. Tens of thousands of Peruvians were reportedly able to get online with this technology. The technology had been previously tested there with the help of Telefonica. Puerto Rico is now the second to receive help from the balloons, which provide service to some of the most affected areas with the help of AT&T.

The situation in Puerto Rico could continue for many months as the hurricane left destruction across the island. Its been four weeks since the hurricane but a high percentage of the population is still without power. According to recent reports, around 80 percent of the population is still waiting for power to be restored. Repairs have begun but they could take some time as Puerto Rico Governor Ricardo Rossello said he plans to restore power to 95 percent by December.

Project Loon, announced in 2013, has already tested its balloons in several countries. The technology will help bring internet to remote areas or places where internet isn’t very good but the company is also using it to help people affected by natural disasters.