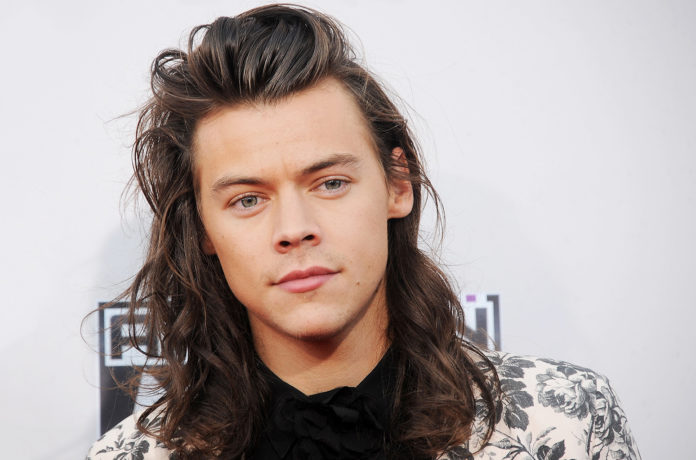 Best known for his time in the band One Direction, Harry Styles gained worldwide fame quickly with his soft pop and brit pop styles. Of course, in the age of the internet, this also means there’s been a great deal of interest in his social media and how to get ahold of it. Here, we take a look at the life of Harry Styles, as well as his snapchat, facebook, and twitter accounts, among others.

Born on Feburary 1, 1994 in Redditch, Wostershire (to my disappointment, not the origin of the website nor the sauce) to a family of finance who for generations before been farmers. From an early age, Harry loved singing, often trying to match the tunes of both Elvis Presley and Freddie Mercury. In a few reports, it’s said he’d often serenade a few customers at his first job, within the W: Mandeville Bakery. This would culminate in him raising together his first band, White Eskimo, which would win him a local Battle of the Bands competition in Holmes Chapel, Chesire, England.

In 2010, Harry Styles would have his first big shot at fame by jumping onto The X Factor, where he would be eliminated on the show. However, with some urging by guest judge Nicole Scherzinger (who knows a thing or two about such things), himself and four other contestants who lost out began working together as a group. As One Direction, the team would become successful in the X Factor, and were signed by Simon Cowell for around 3 million dollars. The following year the band would start making their own debut album as well as release a book One Direction: Forever Young which told of the X Factor experience. The next four years would include several more albums, a documentary, and several number one singles including “What Makes You Beautiful”, which was both their first and most popular single.

In recent years, One Direction has separated out a bit, and each of the stars including Harry have gone to their own projects, which for Styles meant working alone as a singer, and a songwriter for Ariana Grande and Michael Buble. Surprising to most, Styles ended up in Christopher Nolan’s groundbreaking film, Dunkirk. This would be a great box office hit, and we’re certain this won’t be the last of Harry Styles in Hollywood. After this, he released a single called “Sign of the Times” which did quite well, and Styles is currently on Tour, having started last month and will continue until July of next year. Aside from using his fame for his own enjoyment and riches, Styles has also done a great deal of philanthropic work, partnering with groups fighting cancer, Tuberculosis and HIV around the world, as well as helping homeless children. 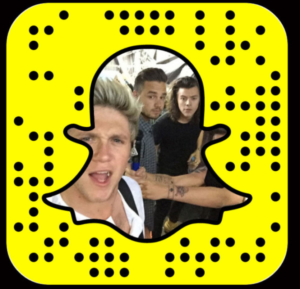 At this time, Harry Styles has decided to not have his own Snapchat Account or Code, however he has in the past frequented the OneDirection snapchat account. So, while it is not a guarantee to frequently see Harry Styles, it may still be worth checking out.