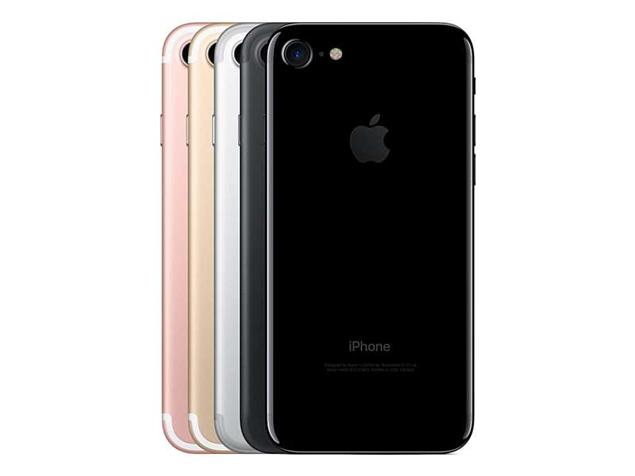 The latest releases by Apple usually sell quickly but the surveys show that the iPhone 8, which comes with just a few improvements over the iPhone 7, is not having the same success as previous releases. The company did surveys in the US and UK.

The iPhone 8 and iPhone 8 Plus were two of three phones announced by the company last month. The iPhone 8 is similar to the iPhone 7 but does have some good improvements, including wireless charging.

There are a number of reasons as to why the iPhone 8 may not be having the same success as previous releases. One of them could be that the release of the iPhone X is just around the corner.

KeyBanc analyst John Vinh wrote that a percentage of customers are buying the previous version over the new iPhone 8 due to the lack of major improvements.

Apple’s premium phone, which comes with all the big improvements including a display that stretches from edge to edge, will begin shipping in early November.

The price could be another reason as to why the previous version is outselling the iPhone 8. The new iPhone 8 starts at $699 while the iPhone 7 now has a starting price of $549. The two phones look quite similar but the new version features a glass back for wireless charging.

Vinh also wrote that the information received from stores show that customers are waiting to buy the iPhone X or to make comparisons between the two new phones. Apple’s premium phone will start shipping on November 3. He also mentioned that US carriers have not had the same promotions.

The iPhone X starts at $999, making it the most expensive phone ever released by the company. The tenth anniversary iPhone is expensive but it comes with major improvements, including the large screen and facial recognition technology.

What do you think about KeyBanc’s report? Are you waiting for the iPhone X? Let us know in the comments.