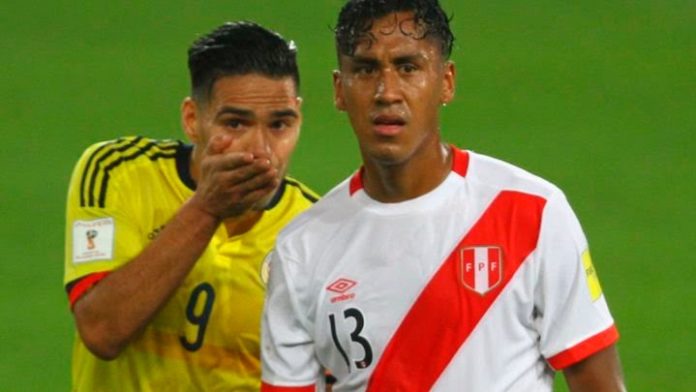 Chile’s National Association of Professional Football (ANFP) has ruled out taking action over the alleged agreement between Peru and Colombia in their World Cup qualifying match last week. But two lawyers have gone ahead with their own complaints.

On Tuesday, Peru and Colombia played their last match of the qualifiers for the 2018 Russia World Cup. The two teams came into the game needing a good result to qualify or at least finish in the playoff spot. The 1 – 1 result gave Colombia a ticket to Russia while Peru earned a playoff spot against New Zealand. But the controversy began after the match, with some accusing the teams of making an agreement. The result left the two time Copa America champions, Chile, out of next year’s tournament.

Two Chilean lawyers have continued with their own complaints since. A few days ago, Jose Adasme sent a 13 page letter to FIFA headquarters in Zurich. He is complaining over the alleged agreement between the two teams. Adasme is not the only one, Luis Mariano Rendon recently showed the letter he sent to FIFA through fax. Rendon has accused them of fraud and unsportsmanlike practice.

ANFP has ruled out filing a complaint but Rendon says anyone can contact the governing body of football when they see something against the rules. He also mentioned that there are other lawyers doing the same, including in Paraguay. Chile finished in sixth place, barely missing the playoff spot by a two goal difference. Paraguay would have also made it to the playoff spot with a win but they lost to Venezuela.

The lawyers are just some of the fans not happy with the rumors about an agreement. Several news sites have reported that a fan has created a petition on social media to get the two teams removed from the World Cup. David Ramirez has reportedly created a petition that already has hundreds of signatures.

The fan has brought out the FIFA rule book and asked the governing body of football to remove the two teams from the World Cup, which will take place in Russia next year.

FIFA has not responded to the complaints and petition but Ramirez is now the third person to take action over the alleged agreement. Falcao has denied that an agreement was made after Venezuela scored a goal against Paraguay, which left them out of fifth place (playoff spot).