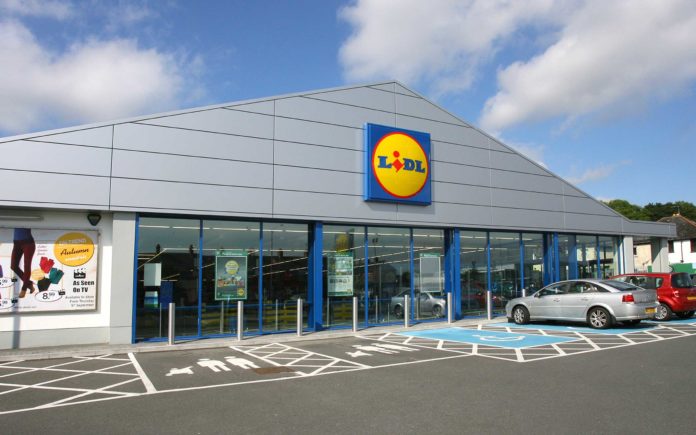 A Lidl manager was fired for working too much. The man, who has been identified as Jean P., would arrive early to the supermarket to have the store ready. Reports say he did this several times and he has explained that it was to prepare the store for customers.

Jean P. would be at the store minutes before it opened but working a little too hard ended up costing him his job. The whole thing has actually led to a legal battle between the company and Jean P.

The company has accused him of very serious laboural unfulfillment since he was not clocking in when he entered the store early. The manager would regularly arrive to the store at 5 a.m.

The company revealed that he would spend hours checking orders, shelf stacking and checking prices before the store was opened to the public.

Jean says the decision by the company is unfair. At an employment court hearing, Jean said the company never told him he couldn’t arrive early. He added that the company is hypocrite because he would often be pressured to meet the sales goals and at the time, the company had done a restructuring, which required more work and dedication. His lawyer also said the company only benefitted from the breach of rules.

Jean had worked with the company for 12 years and was a manager at a store in Barcelona. His lawyer Juan Guerra stated that he was sanctioned for working too much, which is something unusual, and also for making an effort to get the store running properly.

The Lidl manager has sued his former bosses and while the case continues, it is strange to see a company and a former employee take things to court over too much work.

Lidl, a German global supermarket chain, has not commented on the case.