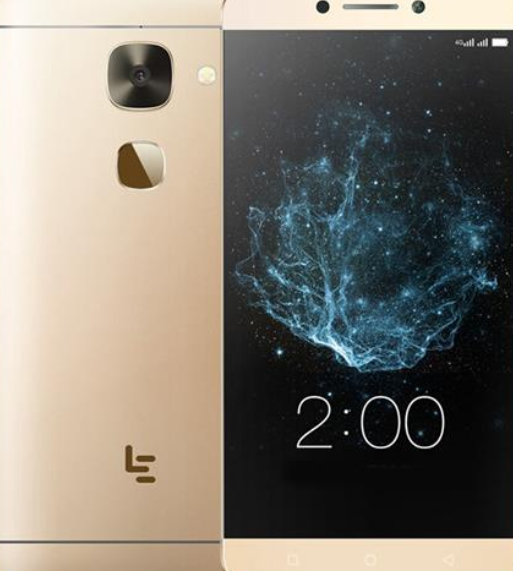 There are a couple of really good deals right now going on at LightintheBox. Both of these deals are on the LeTV X626 5.5 inch 4G Smartphone. If you are looking for an amazing smartphone deal, you probably are not going to find one better than this. Here are the two offers that LightintheBox has going on right now you need to get in on.

The first deal we wanted to talk about is the LeTV X626 5.5 inch 4G Smartphone in Gold. This item is $105.99 with free shipping. The LeTV X626 5.5 inch 4G Smartphone in Gold features 4GB RAM 32GB ROM. It runs on Android 5.8 and has two Micro-SIM features. The CPU Cores is a Deca Core, which is very impressive. It also has a 21MP rear camera and an 8MP front camera. This smartphone has a ton of photography features built into it. Those features include face detection, ISO settings, digital image stabilization, and digital zoom. There is also HDR, a Selfie Timer, geotagging, and exposure compensation. 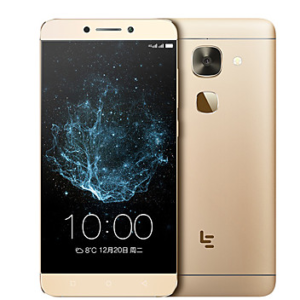 There are a ton of sensors and GPS features on the LeTV X626 5.5 inch 4G Smartphone too. You get a GLONASS, as well as proximity sensor, and a light sensor. There is a compass, GPS, A-GPS, and accelerometer as well. A fingerprint scanner is also on the back of this device. If you want to know more about the Gold version of the LeTV X626 5.5 inch 4G Smartphone, click here to head to the product web page.

There is also a light gold version of the LeTV X626 5.5 inch 4G Smartphone available too. This product is also available for $105.99 and you get free shipping. It comes with the same features as the other version, including 4GB RAM and 32GB ROM. There is a 21 MP rear camera and an 8MP front camera. The processor is also a Deca Core, so you can play any games imaginable on this device. 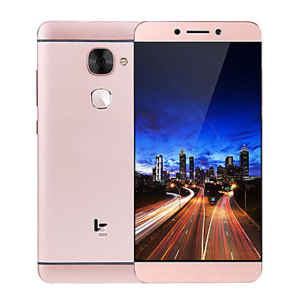 The this light gold version does come with Android 6.0 Marshmallow and it also has the fingerprint scanner on the back. The same amazing photography settings are available on this device as well. Those features include a Selfie Timer, geotagging, face detection, white balance, and more. If you would like more details about the LeTV X626 5.5 inch 4G Smartphone in the light gold, click here to find more information on the product page.