Mara Marini Snapchat Name – What is Her Snapchat Username & Snapcode? 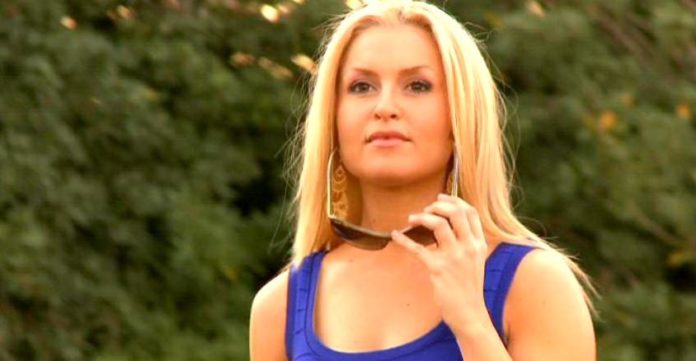 Mara Marini is an actress who is renowned for her role as Brandi Maxxx in the hit comedy series Parks and Recreation. She also has a long list of acting work, ranging from movies to theater. Read on and find out more about her career and her online whereabouts.

Mara Marini was born on January 06, 1983, in Winnipeg, Manitoba. She was seemingly born with the acting bug since she told her parents, at the young age of four, that she wanted to become an actress. Her folks had her enroll in multiple colleges so she could have other career choices aside from being onstage, and she even got into the University of Hawaii for a degree in marine biology. However, the dream of working on set proved to be stronger than her fascination for marine life which led to her auditioning and getting accepted at the American Academy of Dramatic Arts (AADA) in Los Angeles.

Marini amassed a lot of acting experience while in Los Angeles. She joined The Road Theatre Company and acted in several plays such as “Bitch” and “Bram Stoker’s Dracula”, and her performance in the latter earned her praise from critics. Additionally, she was casted in a vast array of indie films throughout the 2000s such as In The Dark (2004), Blood Legend, (2006), and Gothic Vampires from Hell (2007). She also pursued stand-up comedy for a year which served as a great learning experience. She never had any grandiose thoughts of pursuing stardom, instead she just wanted to act and not do anything else. She also possessed an incredible amount of perseverance as she pitched herself at meetings to get a role. However, the actress was sometimes rejected due to being another “blonde beauty with personality”. Marini also had encounters with vulgar agents who would only want her if she came in a bikini.

Around 2010, Marini filmed several television pilots for channels Oxygen and Spike. Moreover, she made appearances in the talk show Chelsea Lately, and joined Adam Lambert in an advertisement for video hosting website Vevo. Her career-defining moment came around 2010 when Parks and Recreation casting director Dorian Frankel held an acting workshop which she joined. Later on, Marini auditioned for the role of pornographic actress Brandi Maxxx in the show, and she managed to land the role despite not being satisfied with her performance in the audition. She made her debut in the season three episode “Jerry’s Painting” in 2011, and made four more appearances until 2015. She also went back to the stage in 2011 where she delivered a praiseworthy performance in the comedy “Esther’s Moustache”.

Marini made appearances in different films and television series throughout the decade. Recently, she is part of the cast of upcoming short flick The Eyes of Old Texas and 2018 comedy Starf*cker. 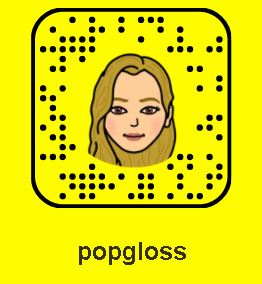 Mara Marini Kik Username or Code – The actress does not have an account on Kik. However, if she decides to make one then we will update this information so make sure that you have this page bookmarked. As of now, be wary of accounts that claim to be her as they are either fanmade or posers.