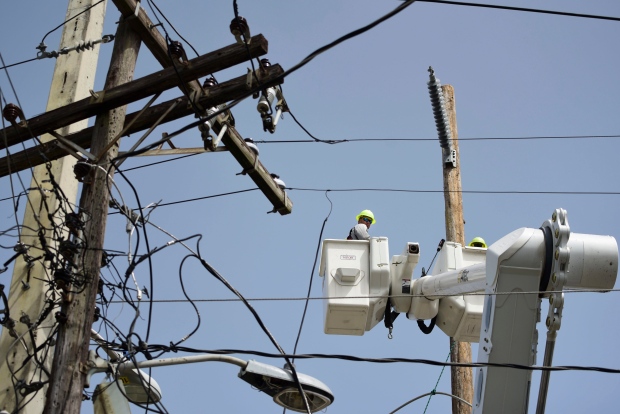 The head of Puerto Rico’s power company announced on Sunday the cancellation of the controversial contract awarded to a Montana company to help restore the island’s power grid.

The news of the cancellation came after Puerto Rico’s governor called for the contract to be cancelled. The head of Puerto Rico’s power company said he accepted the governor’s recommendation.

The contract sparked controversy as the company reportedly had just two employees on the day Hurricane Maria hit the island. The $300 million contract awarded to Whitefish Energy was to restore the power in the island.

Hurricane Maria hit the island weeks ago but a high percentage of the population remains without electricity. A few hours ago, it was also announced that New York would send additional utility crews to Puerto Rico.

The announcement came hours after Puerto Rico Governor Ricardo Rossello issued a statement calling for the contract to be cancelled. In the statement, he said the contract was a distraction after it raised questions about whether the company was well equipped to restore power in the island.

Hurricane Maria left the entire island without power and more than 75 percent of the island is still said to be without power. Tesla and other tech companies have helped the island. A few days ago, Tesla brought solar panels to restore power to a children’s hospital in San Juan while Google in partnership with AT&T launched its balloons to bring cellular and internet service to some parts of the island.

The company had two employees before the hurricane hit but reports say more than 300 people are now working to restore power in the island. Whitefish, Montana, is the home of Interior Secretary Ryan Zinke but the company has said that had nothing to do with the agreement. Reports say one of Zinke’s sons also worked there recently. Zinke released a statement just a few days ago saying that he had nothing to do with the company receiving a contract in Puerto Rico.

It has been announced that the company will complete some of the work before the contract is cancelled.