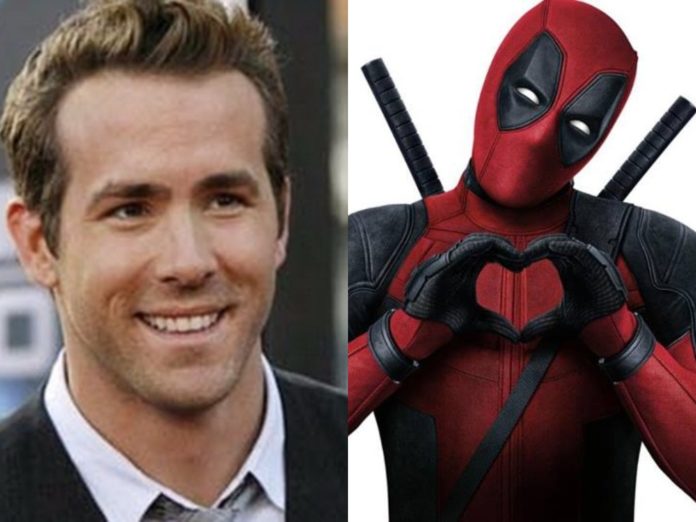 Reynolds first began his acting career starring as Billy Simpson in 1991 on Hillside, a Canadian teen soap opera which made the border jump as “Fifteen” in the United States. Within 5 years, he would also be featured on Sabrina the Teenage Witch, an incredibly popular show at the time.

Reynolds was also featured as Hannibal King in the 2004 film Blade: Trinity.  He appeared in the season two finale of the TV show Scrubs and starred opposite Sandra Bullock in the romantic comedy The Proposal in 2009, which while not his highest grossing film, did a fairly good job at the box office.

In 2005 he expressed interest in a film adaptation of Deadpool, which he was involved in with writer David S. Goyer. He also brought up the possibility of portraying Wally West, also known as The Flash, in a film about the character (though this project was later scrapped and a television series on The CW would take on the character instead). He ended up playing Wade Wilson/Weapon XI in X-Men Origins: Wolverine, the prequel to X-Men, though the character was not named Deadpool in this film.

In 2010 Reynolds starred in the English-language Spanish film, Buried, a thriller film written by Chris Sparling that premiered at the Sundance Film Festival. The events of the film supposedly take place on 23 October 2006 – Ryan Reynolds 30th birthday. In June 2010, he was invited to join the Academy of Motion Picture Arts and Sciences.

Reynolds soon regained his nerd credibility when he played Hal Jordon’s Green Lantern in the 2011 film Green Lantern, which did poorly in cinemas due to limited mass appeal. However, the role led to him one of only a few actors who headlined in roles in both DC and Marvel movies.  In 2013, he voice-starred in two Dreamworks Animation films, The Croods as nomadic human Guy, and Turbo as Theo/Turbo.

After his role as Wade Wilson/Weapon XI in the 2009 film X-Men Origins: Wolverine, Reynolds became heavily engaged in developing a Deadpool film, and after years of fighting for it, succeeded in getting a film released in 2016. Deadpool was a resounding success, gaining critical and commercial success, and breaking several box-office records. It had a worldwide opening of $264.9 million, which was both the biggest of 2016 and that of an R-rated film, and also became the biggest IMAX 2D worldwide opening of all time, with $27.4 million, outperforming previous record holder The Dark Knight Rises ($23.8 million). The studio, though actively working against the film originally, decided to move forward with a sequel due to the success.

In June 2002 he was engaged to Canadian singer Alanis Morissette, though they broke the engagement in February 2007. He was engaged to actress Scarlett Johansson in May 2008, and they married 27 September 2008. On 14 December, 2010, they announced that they had separated, and the divorce was finalized on1 July, 2011.

As of October 2017, he does not have a Snapchat account. We will update that if it changes. 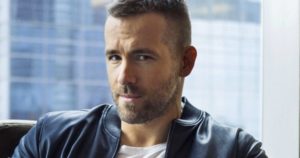 What is Ryan Reynolds Kik name – As of October 2017, Ryan Reynolds does not have a Kik account, though if that changes, we will update.