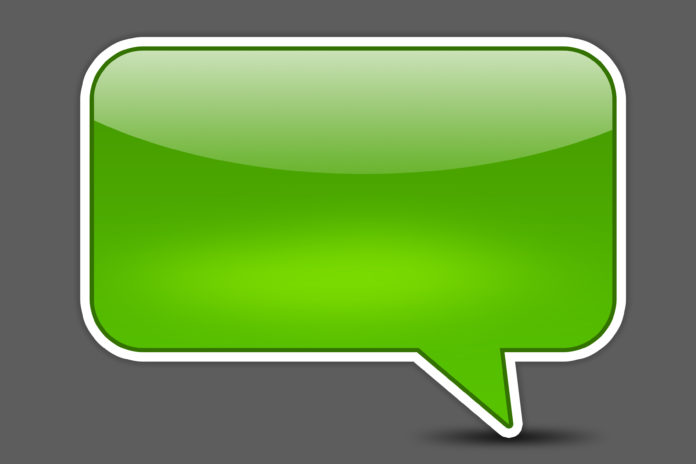 Samsung Galaxy S8 users are reporting an issue that’s making their text messages disappear. The issue is said to be a software glitch that disappears text messages received.

The issue is mostly being reported by users in the United States. The glitch is happening with popular carriers in the country, including Sprint and T-Mobile. The carriers affected have acknowledged that there is an issue with the text messages disappearing.

Users in Australia and Canada have also reported similar issues. The glitch stops some text messages from arriving to the smartphones. Reports say the users affected are losing one of every five text messages they receive.

Lots of users don’t use text messages to contact their family or friends but the issue doesn’t stop there. Reports say it not only affects the default text message app but also other messaging apps.

Most of the reports are coming from Galaxy S8 and Galaxy S8+ users but there have been a few involving previous releases such as the Galaxy S7. Some users may not have noticed the issue since there is nothing telling them that it’s happening but many have posted on social media asking for a fix or to complain.

Quick Fix Doesn’t Work For All

Users have tried to fix the problem themselves by turning off some options on the smartphone. Some users claim that the issue was fixed when they turned off Advanced Messaging in the Samsung SMS app.

It is not the first time that a smartphone has issues with text messages disappearing but the glitch appears to have angered many users, who missed important text messages or are not happy that Samsung’s latest devices are having this problem.

Do you own a Galaxy S8? If so, is it having this problem? Let us know in the comments.