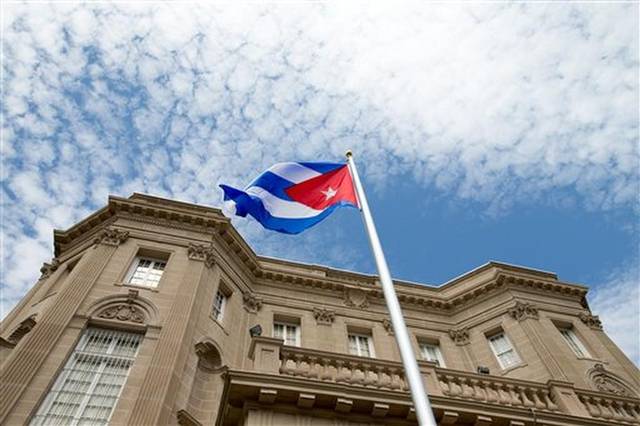 The US has expelled 15 Cuban diplomats over the mysterious incidents that have left staff members with health problems. The US said it made the decision after Havana failed to protect US diplomats from the attacks.

The Department of State decision comes just days after the US decided to reduce its staff in Havana. The Cuban staff members have been given a week to leave.

The attacks are suspected to be from sonic devices. The mysterious attacks have caused diziness, headaches and hearing loss.

US Secretary of State Rex Tillerson said in a statement earlier today that the decision was taken due to Cuba’s failure to take appropriate steps to protect their diplomats.

The attacks are said to be from sonic devices but the investigations have not found anything to confirm that. Cuba said it launched an investigation but it has also been unsuccessful.

Cuba has denied involvement in the attacks, which began being reported a few weeks ago. The US has not blamed the Cuban government for the attacks but staff reduction had been rumored in the last few days.

The move might damage diplomatic relations between the two even more. The reduction in staff will slow down the functions carried out by the embassies.

The US and Cuban embassies were reopened back in 2015, when diplomatic relations between the two were restored after nearly 55 years. Cuba has not commented on Tuesday’s announcement.