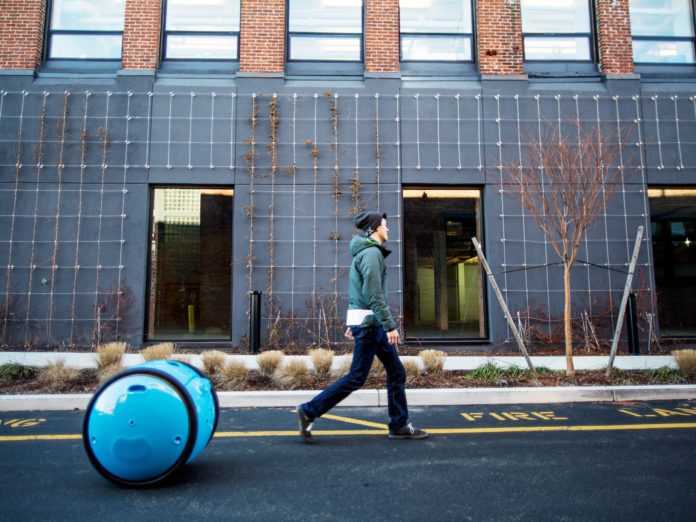 There are so many companies testing technology that could become popular in the future. Driverless cars appear to be the next big thing but there are a few other cool transport ideas that we could see in the future. Here are some of those ideas:

Last month, a video of a concept hover car gave us a little preview of what Renault might be considering for the future. The Float, a concept car by Yunchen Chai, looks nothing like the cars we have today. The car has two pods connected by a magnetic belt. The concept car was actually the winner of a competition by French car maker Renault and Central Saint Martins.

In October, China launched a train that travels along virtual rail lines. The Autonomous Rail Rapid Transit (ART) is only being tested in one city but the country plans to bring the project to other cities 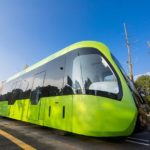 next year. The train currently has three carriages, which can carry more than 300 passengers.

The train cost a little more than $2 million to build but the big advantage is that the country does not have to spend on tracks since the trains follow lines painted on the road.

Dubai police have so many super cars in its fleet but they are also looking at motorbikes. These are not just any motorbikes, they are hovering motorbikes. The concept was unveiled last month and a video of the motorbike was posted by the company on YouTube.

Hovering motorbikes appear to be some time away from being in the streets but Dubai police is not wasting any time on looking for improvements for its fleet.

Dubai is testing some of the coolest technology right now, including flying taxis. Back in September, the city tested a drone taxi service. The flying taxi from Volocopter is similar to a small helicopter but has 18 propellers. The flying taxi was only tested for five minutes but Dubai is already giving everyone a preview of their transportation plans for the future.

Not all transport ideas are for you to get from A to B as quickly as possible. Companies are also working on technology to get people there easier. Gita, a rolling robot, will make sure you don’t have to carry your groceries or any heavy products during the walk home. The robot can carry up to 40 pounds and will follow even if you bike since it has a maximum speed of 22 mph. The cargo section can also be locked with your fingerprint. The robot was unveiled earlier this year but the company is still testing and working on making sure the robot is perfect for a release some time in the future. The team is also working on a second robot called Kilo, which can carry up to 250 pounds.