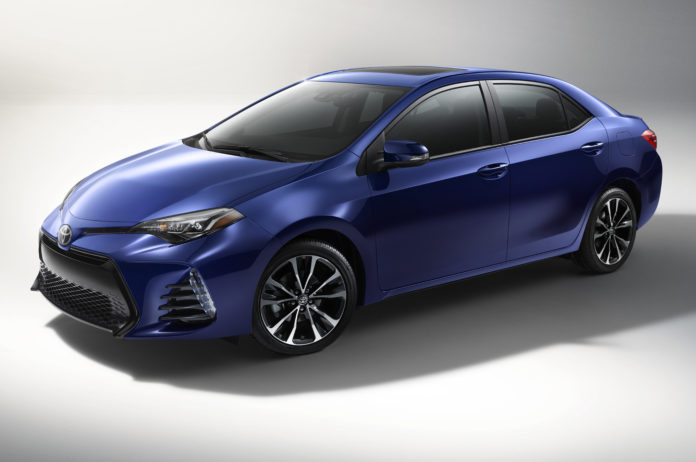 The Center of Research and Road Security (CESVI) has held a new edition of the Crash Test Awards in Argentina. The awards were given to the vehicles with the best technology and security in each segment of the market. Six awards were handed out during the event, here are the winners:

The Golden Car Award went to the 2017 Toyota Corolla. The car is one of the most popular models by Toyota and is one of the best in Argentina, according to CESVI. The organization included all vehicles in their base models, released between October 2016 and October 2017.

The Mercedes-Benz E-Class was the winner of this year’s Excellence Award. This category did not look at the price or segment in the market. It instead looks at the score it received throughout the tests. CESVI revealed that the vehicle had a good score, with 28.95 out of a possible 30 points. The Mercedes-Benz E-Class has been in production since 1993 and has received numerous awards. Earlier this year, it was voted UK Car of the Year 2017.

The Small Car Award went to the Fiat Argo, which was recently launched in the country. This model actually replaced some of the most popular models in the country, including the Fiat Punto and Palio. CESVI highlighted that the toughness of its structure was one of the main reasons that it won the award.

The Medium Car Award went to the Toyota Corolla, which won two awards at the event. According to CESVI, the car had a really good score on the crash tests. The Corolla, introduced in 1966, became the highest selling car a few years later and has been one of the best selling since. 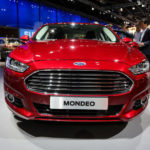 The Big Car Award went to the Ford Mondeo, which has won this award in two previous editions. According to CESVI, the Ford Mondeo comes with innovations on its technology that prevent collisions.

The SUV Award went to the Ford EcoSport, which has been popular since its introduction in 2003. CESVI highlighted that the SUV has a lot of good things when it comes to security, including a system that unlocks the doors after a collision. CESVI added that this system makes rescue and exit from the car easier.