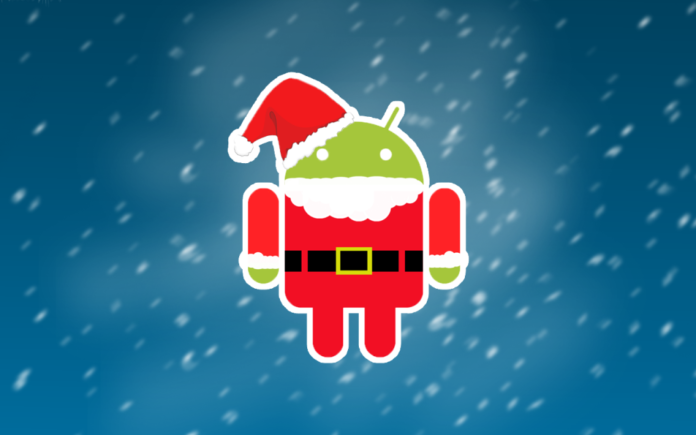 Tech is always a solid gift idea, especially when you’re considering buying a smartphone or other android device as a holiday gift. But as we all know, smartphones and Androids in general can get super expensive very quickly. Luckily some stores do have pretty great sales on Android devices during Black Friday. Here, we’ll take a look at who has the best deals for Android Smartphones, smartwatches and Tablets for the 2017 Holiday Season.
Check out some of the best deals at Amazon Below

Smartwatches are quickly becoming the trendy item for wearable tech, and could be seen as what smartphones were 7 or 8 years ago. If you’re looking at an Android smartwatch, one of the best deals available is the DOESIT at $15.29, down from $28. Some key features of this android smartwatch include: A long lasting battery that charges in around an hour, handsfree phone call support, remote camera control, pedometer, hydration meter, message reminder for all major web and text communication services (Facebook, WhatsApp, etc), Clock, and call history. This model is supported with phones which are newer than Android 3.0.

Do you have a mobile hacker in training? Or perhaps someone who might be wanting their first smartphone? If so, then this could be a great smartphone to pick up. This device is unlocked meaning it has no dedicated network and can be put onto any plan (barring the plan’s requirements saying otherwise) and has a solid 1.3Ghz Processor with 8GB of ROM with 2G and 3G capabilities. Other features include back and forward facing cameras, Wi-Fi capabilities, and GPS system. The 6 inch display is simple and matches well to the frame. This device would lend itself to modding with Cryogen Mod or other “hacking” projects nicely at a price of $67.69, a 15% savings. 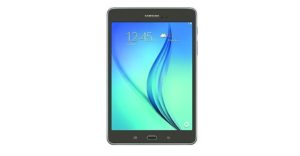 One of the most recognizable and well-performing Tablets available, the Samsung Galaxy is the standard for Android Tablets. Featuring the Android 5.0 Lollipop OS, a 1.2GHz processor, 16GB of Memory and 1.5GB of RAM, this device can handle just about anything you can reasonable expect of it. Streaming is easy to view on the go with the 8 inch display, and in case you want to save some movies, there’s a MicroSD slot that can handle up to 128 of memory. Do keep in mind this is a refurbished model, and is at a decent discount from $200 to $165.

Family Dollar is an excellent store for some great deals on Android Devices, if you don’t mind network connections. Let’s take a look at some of the best deals available through them on Black Friday 2017.

Oriented towards a budget minded audience, the Verizon ZTE Android Smartphone is still a pretty good Android device. Featuring a Qualcomm Snapdragon 210 Processor with 2GB of RAM and 16 GB of memory, alongside decent front and rear facing cameras all at a fantastic price of $30. 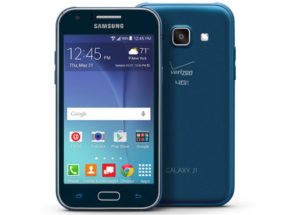 Another budget option for $30, the Samsung Galaxy J1 is a Verizon exclusive device which, while not as good as some of the newer Galaxy models, is still a solid contender. Running Android Lollipop 5.0, the J1 also features a 5MP rear camera, 2MP front camera, a 1.2GHz quad core processor, and has built in settings that allow for a low battery (10% or less) can last for up to 24 hours in case of an emergency.

The ZTE Maven is another of the ZTE line of budget smartphones. Featuring the same rear and front camera as the above models, the Maven3 has a 1.1GHz quad core processor and 8GB internal memory which can be expanded up to another 32GB. The Maven 3 runs Android 7.0, and is on sale for a fantastic price of $15.

One of the best electronic stores around, Fry’s has some killer deals between Android devices, computer parts, routers and even video games. Let’s take a look at what Black Friday Android deals are available.

A wonderful smartwatch, the S3 has the appeal of a traditional watch with many more features. It can link to any smartphone via Bluetooth connectivity, has a built in Mic and Speaker, GPS, and a batter that can last around 3 days. If you get this device wet, don’t worry, it’s water-resistant. Originally $350, the Black Friday price is $240.

saving respectively either $20 or $60 at $129 or $189, either of these phones are known for their efficiency. Both having a 5.5 inch display, and 16MP Cameras, both are great for someone who needs to up their selfie game but doesn’t care much about the brand name on their device.

Select models of LG phones from T-Mobile are buy one get one free, in case you want a new phone but also need to give someone in your household a new phone too.


This has been our review of Black Friday deals for Android devices in 2017. It seems that most offers are dependent on exactly what sort of smartphone or device you want to pick up. Amazon has decent deals with tablets in general, and Family Dollar is the surprise retailer for budget minded but decent phones. Have we missed any fantastic deals for Black Friday 2017? If so, please let us know in the comments so that other readers can potentially save more holiday money as well.