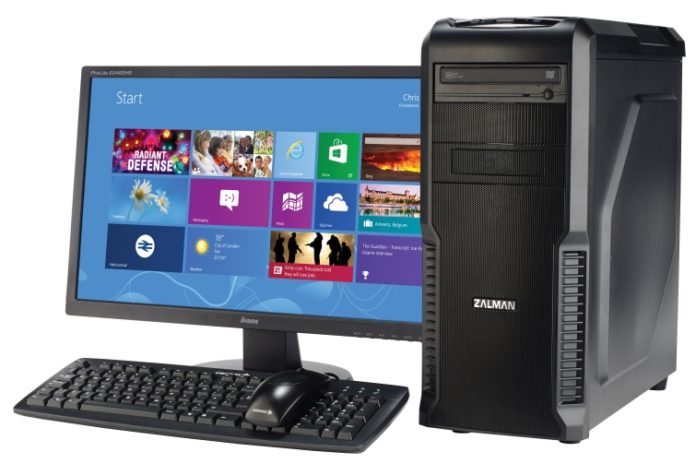 Another year and another slew of bargains courtesy of Black Friday. For me the deals on computer hardware are the most interesting, seen as i upgrade near enough every year, even if it’s just new RAM or a fancier cooler. Instead of looking at parts though, I’ll be taking a look at the prefab desktop market. it’s been a number of years since I looked into the prices here, and when I last did I was entirely unimpressed with the premium some companies charge for putting a computer together for you. I mean, it’s less “Building a computer” nowadays and more clicking the Lego together. But I appreciate that sometimes you just want something that works, so I have trawled online through all the deals that are set for Black Friday in hopes of finding something that is worth the money.

Turns out the market has seen some positive changes, as even the pre discounted prices are far from exorbitant. You’re unlikely to find the cream of the current hardware crop at a price that will suit you, but in the low range, mid range and upper mid range you are more than covered. There are a number of things to take into account when deciding on a desktop build that you need to pay attention to. The most important of which is the primary use of the computer. If you are in it for gaming you are looking more at the GPU than the CPU, while the opposite is true of workstation performance, with video editing and the like. A number of new products hit the market earlier this year too, so what you know is very likely to have changed.
Check out some of the best deals at Amazon Below


Check out some of the best deals at Amazon Below

What to Look for in a Desktop Computer 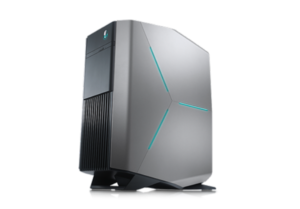 The introduction of the new Zen architecture from AMD has caused a massive shift in the computer hardware market, not just in solo components, but also in with prefabs. No longer should “i5” be enough to turn your head, with the new Ryzen 5 series matching and, in quite a few cases, surpassing the i5s. Off the bat if you want a solid work station build you should be looking at the Ryzen chips over pretty much anything from Intel, with one or two exceptions. The same is very nearly true for gaming, but with older titles that utilize less threads then Intel is still the go to, especially in DX11.

On the graphics side of things Nvidia is still king, and you will be paying down the nose for it. The GTX 1070 might be a mid range card internally, but real world performance makes it feel like a lower High end card. AMD are just not able to compete on the cutting edge here, so bear that mind.

Lastly, one thing that I am guilty of overlooking is RAM speeds. Recent benchmarking has shown very interesting results with faster RAM, sometimes increasing performance by well over 10% in certain titles. I would still call it a tertiary when compared to CPU and GPU, but overlooking it would be a mistake.

So, with that said let’s take a look at a few of the best bargains this Black Friday 2017. 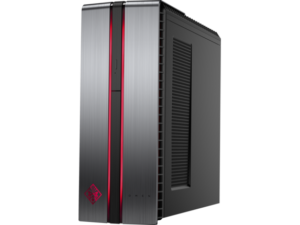 I found it quite hard to find much from HP that is worth the money. I have three here, each touching on a different market segment, but none of them are particularly high end. Decent would be the best word. 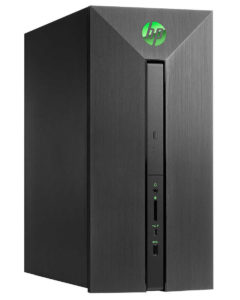 Much as I might wish it were otherwise, Dell are kinda the kings of the prefab build. They have the most options, from low end to the highest of the high, and they have been providing them for a long time. I have been able to find a few very impressive deals this season. 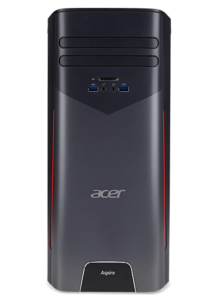 Have not been able to find many deals for Acer products, and the builds I have found did not impress me too much. The price is pretty good fro a mid range option though, and so long as you know you are getting a lower mid range desktop for the price you are spending you should be fine. Were it not for the Black Friday deals it would be hard to recommend these ones.

Alienware are really Dell with a new mask on, and while in general they are the worst perpetrators of the price gouging that occurs in the prefab market, there is no denying that their products are technically very impressive. A combination of form and function. In fact there is really only one firm that offers cases that look half as good as the custom Alienware builds, NZXT. When you can find one of their models at Black Friday prices then it becomes very easy to recommend them.


Phew, this has been a fun one. There are going to be a whole host of other deals online over the next week or so, and I will be paying close attention to all of them. I’ll be doing another one of these on individual components, so if you are in the market for an upgrade then check back later in the week and we’ll have something for you. Remember to check the sites yourself, the likes of BestBuy, NewEgg, Amazon and even Wallmart are going to have way more deals this Black Friday than I can mention here, but be sure to use this as a bit of a reference guide. Happy shopping folks.