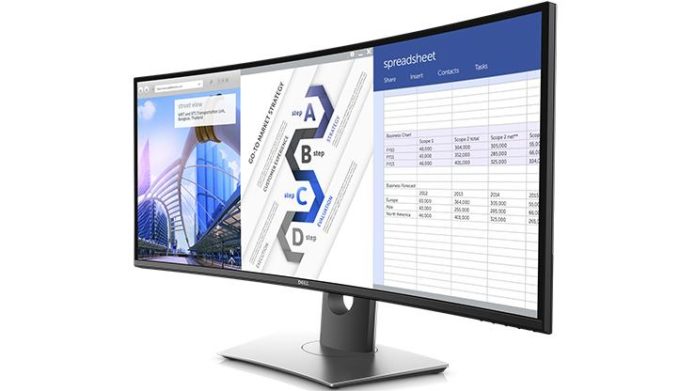 For most people, a computer monitor isn’t the type of thing that you’re going to be replacing on a regular basis. You generally buy one, and you stick with it for a good deal of time. However, if you’re looking to get in on a new computer monitor during this holiday season, you might have plenty of reason to. Maybe you want a multi-monitor setup, or maybe you want a monitor with a higher resolution or frame rate. Just like televisions, computer monitors just become more and more advanced by the year. If you’ve had the same screen for the last couple of years, it’s possible that it can be considered downright outdated by today’s standards. You may want to think about upgrading.

In this article, I’m going to be talking about some of the best computer monitor deals that can be found during Black Friday this year. Black Friday is a great time to pick up new tech, because you can get some really high quality stuff at a significantly reduced price. Plus, a lot of Black Friday sales take place both online and in-store these days, which means that you may not even need to leave the house in order to take advantage of a lot of these computer monitor deals. Without further ado, let’s take a closer look.
Check out some of the best deals at Amazon Below


I don’t think that any of these monitors are really one size fits all, either. I concede that Costco’s $249.99 gaming monitor is a great deal, but at the same time, not everyone will want a monitor with all of those features and specs. Maybe you want something much cheaper, such as Best Buy’s $60 21.5″ display. Ultimately, it comes down to your personal preference, your personal needs, and your personal budget. Black Friday is all about making decisions, and it’s no different when you’re buying computer monitors. Still, I hope that this article has helped you become a little more informed about this year’s monitor deals. I wish you the best of luck in finding that perfect deal during Black Friday this year!