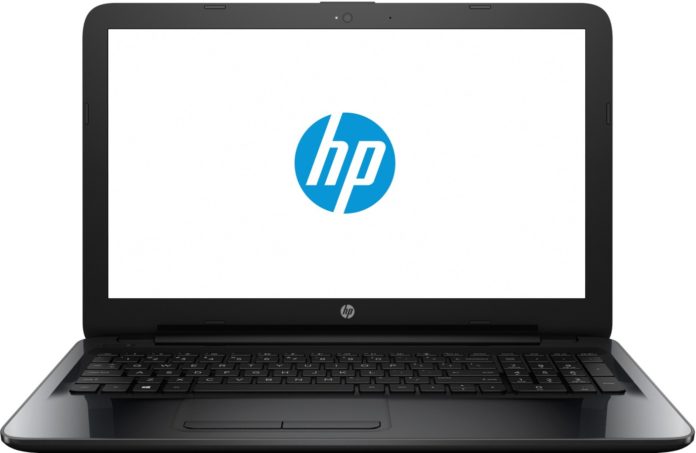 Laptops are always going to be one of the most popular gifts to give and receive during the holiday season. It’s not unreasonable to upgrade your computer on a regular basis, and laptops are generally more affordable than desktop computers. Plus, when you’re gifting someone a desktop computer, you may need to also buy a monitor, a mouse, a keyboard, and so on. A laptop is a more convenient form factor. While you’re doing your holiday shopping this year, you may be struggling to determine exactly where you should go and what you should get. Where can you get the best deals?
Check out some of the best deals at Amazon Below

In this article, I’m going to be looking at some of the best laptop deals that can be found during this year’s Black Friday sales. Black Friday is a great time to buy laptops, since prices are reduced greatly. Plus, more and more retailers are putting their Black Friday sales online, which means that you don’t even always have to leave the house in order to take advantage of some of these awesome bargains. There are an abundance of laptop discounts this year, but I’m just going to be focusing on what I believe are the best. I’m going to be sure to cover as many different price ranges and types of laptops as possible.


You may be wondering which of these laptops is the best individual deal. Really, that comes down to personal preference. I think that the amount of savings that you can land with these higher-end laptops are remarkable, but you may not have the need for a laptop that costs more than $500. Similarly, if you’re looking for a really powerful machine, you may not be impressed by any of the Chromebook deals that I mentioned. When you’re looking at deals on Black Friday, it’s more important to look at your own needs than it is to look at a savings amount. Don’t feel obligated to spend money on something you don’t need, just because it’s cheaper than normal. Still, I wish you luck this year in finding that perfect Black Friday laptop deal.