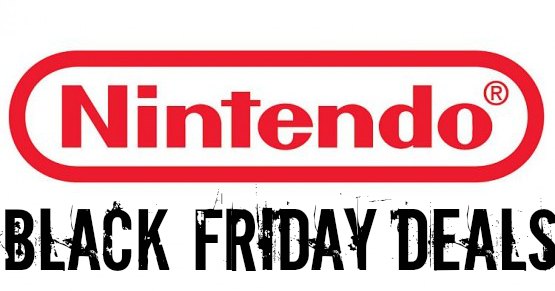 This was a harder one than the others I’ve written, had to cross reference a whole host of Black Friday deals just to get the info, but I did it, and now you can have an easy and convenient page full of all the top Black Friday deals in 2017 for Nintendo games, Nintendo consoles and a few extras that all Nintendo fans need. I got my start in gaming with Nintendo, the Snes, to this day one of the finest consoles ever released. There are few games that illicit the kind of glee that that a new Mario or Zelda titles does for me, and the last year or so has bee very kind on that front. From the release of the Switch, and new games from both those superb franchises, it could not be a better time to buy Nintendo.
Check out some of the best deals at Amazon Below

So let’s get right to it, I’m sure there is something here that will take your interest. 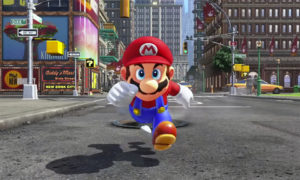 We are still at the stage were first party Nintendo games are still the best option. It’s changing, and the Switch has attracted a a whole host of developers to the platform. Third party releases are on the rise, and the quality of the games being released are far beyond what I thought they would be when the Switch’s specs were released. The specific items below are all from BestBuy. I looked at BestBuy Canada too, and they have a few other games on sale, but only Skylanders is worth considering. 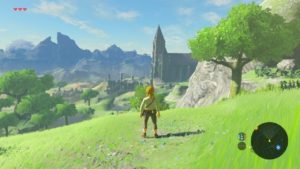 There are a number of other places to get your Switch games on the cheap as well. Fred Meyer is doing 20% off all video games, with a select few getting 25% off, so be sure to check them out. Fry’s electronics have a huge list of games on buy two get one free, with the cheapest of the three being free. It includes some choice games, like Fire Emblem and Doom. Toy’s R Us have 30% off select titles, and Target have a few games down at $15, but only on the day. 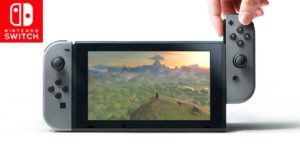 The Switch is one of the best consoles ever released. You can look back and see Nintendo gearing up for a console like this, and it is nice to see all that work pay off. The company was never going to fold, but the failure of the Wii U hit them hard, so they needed the Switch to succeed. They might still be doing a few things wrong, online play for one and not using the Tegra X2 for another, but by and large they have had a successful launch, and this holiday season is set to be amazing for them. Getting the console is going to set you back $300. No two ways about it. Walmart, BestBuy, Gamestop Fred Meyer, Target, all listing the console solo for that price. H-E-B Plus is the only place I have found with a different deal, but the price is the same, $299.99 for the console, but you get a game with it. Don’t know what the selection is like, but at the very least you can trade it in.

By add ons I mean controllers, peripherals and SD cards. All the current gen Nintendo consoles use SD cards, so getting the one with the highest capacity, at the lowest price, is a must. 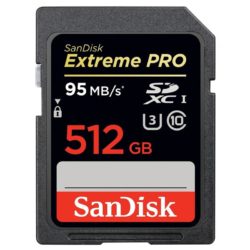 Samsung are still the kind of the SD card market, so I would go for them, not even sure if the Switch can take advantage of the highest transfer speeds on these things. If you want the highest capacity you can get the Sandisk is the better option from BestBuy. The switch will be able to support 2 TB cards, but I am finding it hard to find anything above 512GB.

Walmart, Staples and Office Max all have a range of SD cards on offer as well, be sure to check in store for the best deals, but I haven’t been able to find online deals better than above.

And there we have it, a full cull of all the best deals this Black Friday for the Nintendo Switch. I have a similar list all drawn up for the 3ds for tomorrow, and there are some good ones in there. Looks tom be a good Black Friday for Nintendo fans. Remember that Nintendo themselves will have a few choice deals on the eShop for Black Friday 2017 as well.