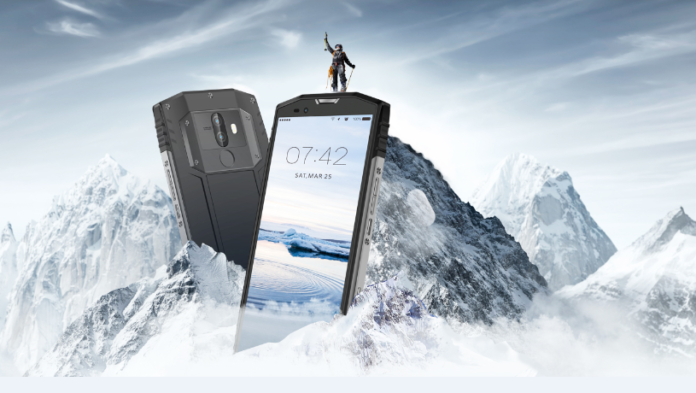 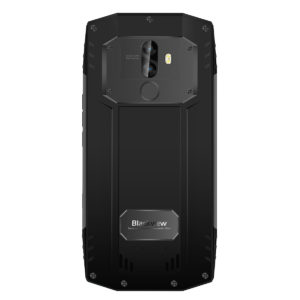 You might be wondering what makes the Blackview BV9000 Pro so resistant. The first part of this answer is that this smartphone is mostly made out of rubber. There is an aluminum-magnesium metal frame and Corning Glass also on this smartphone. The border of the smartphone is rubber, which is what will hit first if you drop the phone onto the floor. This means that the screen will not crack as other smartphones likely would. The stress is distributed evenly, along with a lot of cushion that helps prevent body damage to the device.

Even better than the body is that the Blackview BV9000 Pro comes loaded with features. This includes 6GB RAM and 128GB ROM. Two dual rear cameras pack a punch with one being 13MP and the other being 5MP. The front-facing camera is 8MP, which means you have a lot of high-quality photo taking abilities with this device. The processor is a MediaTek Helio P25 Octa-Core for maximum performance and ability to run almost any game. 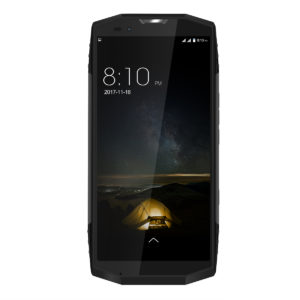