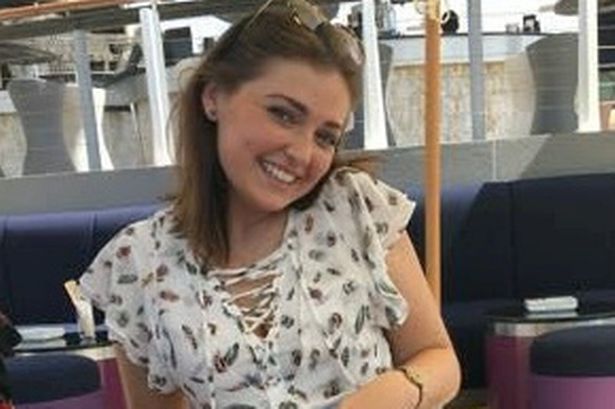 A British woman is now facing jail in Dubai after witnessing a fight between her friends and another man. Asa Hutchinson claims she was not present when the incident happened but has been charged with assault and theft.

The incident happened when her friends took selfies with a man who was sleeping on a sofa at a hotel lobby. The man allegedly began punching her friends when he woke up. She says the man woke up and began hitting her friends and she went to see what was going on.

The man called police and her friends were taken to a police station. Detained in Dubai, the organization representing Ms. Hutchison, said her friends managed to get their passports back and returned home. The organization added that the man transferred the charges to her when he found out that she lives in Dubai.

Radha Stirling, the founder of Detained in Dubai, said that it is clear in this case that she was a bystander, not involved in the fight and is only being victimized because the people responsible have left the country. Ms. Hutchison has been bailed but a court date has not been scheduled.

The arrest is one of many bizarre arrests that have happened in the UAE in recent years. Earlier this year, a British tourist was arrested when he made a finger gesture when driving to the airport with his wife. Nothing happened when he left but when he returned, he was stopped at the airport and arrested. His passport was confiscated and was released after a month. The tourist said he spent thousands in legal fees.

The problems are also not over as he recently learned that the United Arab Emirates had added him to an Interpol watch list. He was not fired from his job over the incident but he says there is a chance he might lose it because he needs to remove his name from that list. He has been suspended by his department so he can work on doing that.

Detained in Dubai recently represented a British man who was given months in prison. The man was arrested after he was accused of touching a man’s hip to avoid dropping a beverage at a bar that was crowded. He returned home in October. The campaign group said his passport was returned after authorities dropped the charges.