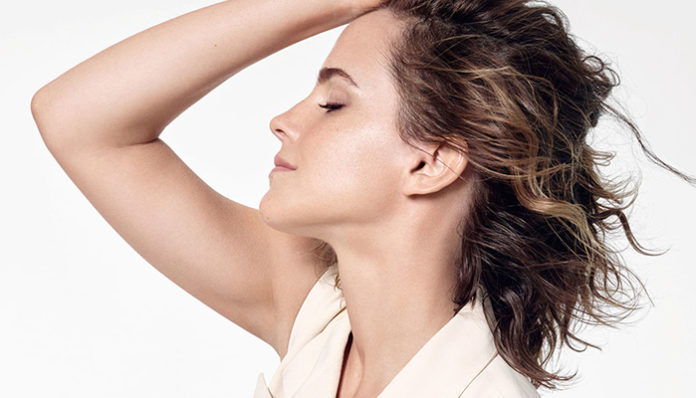 One of the greatest actresses of all time, Emma Watson has starred in several films over the past decade. Brought up in Oxfordshire, England, she rose to fame as Hermione Granger in the Harry Potter series, alongside co-stars Daniel Radcliffe and Rupert Grint. Responsible for kick-starting her Hollywood career, the franchise garnered her worldwide fame during the 2000’s. For her portrayal of the Gryffindor student, she has won numerous accolades including a Young Artist Award, a National Movie Award, three Teen Choice Awards, among several others. To date, Hermione remains to be one of greatest roles of her career.

Aside from the Harry Potter film series, Watson has starred in several other titles- for instance, she played the starring role of Sam in the coming-of-age movie, The Perks of Being a Wallflower in 2012. Some of the other productions that she has taken part in include, The Bling Ring, This is the End, Noah, The Vicar of Dibley, and Colonia. In 2008, she also lent her voice to the character of Princess Pea in the animated feature, The Tale of Despereaux. As of 2017, the actress has played well over 20 roles- most of which have been on the big screen.

In addition to being a successful actress, she’s also an accomplished model. Since her rise to fame in the mid-2000’s, Watson has posed for numerous brands including the luxury fashion house, Burberry. In 2011, it was also announced that she had been chosen as the new face of Lancome- a French brand of perfumes and cosmetics. From then until now, she has been featured in several publications including People Magazine, The Cosmopolitan, and Teen Vogue. In 2014, her efforts were rewarded with a British Fashion Award for Best British Style (among the other nominees were David Beckham, Kate Moss, Keira Knightley, and Amal Clooney).

What has she been up to this year? On film, she recently starred as Belle in the live-action adaptation of Beauty and the Beast (2017). Premiered on March 17, 2017, the movie was met with universal acclaim- at the box office, it generated over $1.2 billion worldwide. For her stunning portrayal of the protagonist, Watson received an MTV Movie & TV Award, as well as three Teen Choice Awards. In addition to that, the actress also starred opposite of Tom Hanks in the techno-thriller, The Circle, which hit theatres in April 2017. Despite mixed reviews, it went on to earn her another Teen Choice Award for Choice Drama Movie Actress earlier this year.

Emma Watson rose to fame as a child star in the early 2000’s as Hermione Granger in the popular Harry Potter film series.

Kandi Burruss was born in Georgia, Atlanta, Growing up, she spent her childhood in the city of College Park, before moving to East Point, where she attended high school.

She is of English and German descent

Is Emma Watson in a Relationship?

Emma Watson has been dating American businessman William Mack Knight since October 2015. Since they first got together, the pair has been spotted together in public many times.

In the past, she has dated Prince Harry Windsor, Will Adamowicz, Matthew Janney, Johnny Simmons, George Craig, and Rafael Serbian, among a few others.

She has two twin sisters named Nina and Lucy.

She has a younger brother named Alex Watson who also works as a model.

As a teen, she went to Headington School in Oxford, England. Due to her hectic filming schedule, she was frequently tutored for up to a few hours a day. In 2006, she successfully achieved A grades in her GCSE school examinations.

Did Emma Watson Go to College

In between acting, she studied at Brown University and Worcester College from 2011 to 2014. She eventually graduated with a Bachelor’s of Arts degree in English literature in May 2014.

Allegedly, the actress was paid $3 million up front for the role of Belle in the new Beauty and the Beast film.

In her free time, she enjoys singing, painting, cooking, and dancing

She does not have a Youtube channel as far as we know.

Emma Watson is not active on Snapchat.