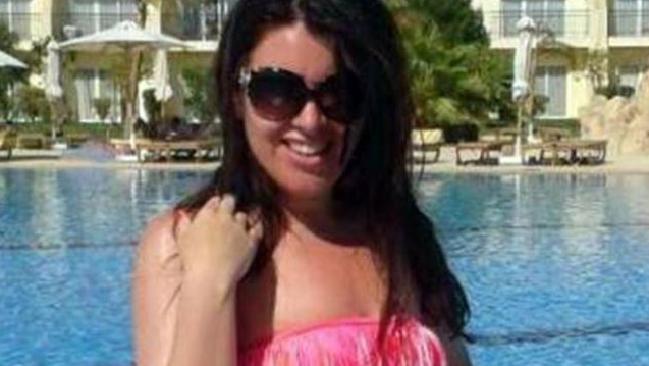 The family of Laura Plummer, a British citizen who was detained at an airport after a scan revealed she was carrying painkillers, has apologized to the Egyptian government.

The British woman was jailed in Egypt on drug smuggling charges. She has spent a month and a half behind bars after being arrested on October 9. Authorities found 290 Tramadol painkiller pills in her luggage.

Tramadol is a banned drug in Egypt and Laura was detained after the discovery. The painkiller was allegedly brought for her partner’s back pain. Her family has said she was given the painkillers by a colleague, who got them with a prescription.

Rachel, Laura’s sister, spoke to The Guardian and released a statement on behalf of her family. The statement mentions that she would like to place on record their gratitude for the just manner and fairness the Egyptian justice system has shown her sister. The statement adds that they realize she has unintentionally done wrong in the eyes of authorities in Egypt and that an innocent action has resulted in her being held in custody by police.

Laura Plummer faces up to 25 years in prison or even the death penalty for having the painkillers, which she claims were for her partner, who suffers from back pain after being in a car accident two years ago. She was initially due to have her first court appearance on November 9 but it was later changed to November 12. A few days ago, several news sites reported that she will face a judge on December 25.

Mail Online recently reported that her lawyer will submit a bail application so she can be freed from the detention center. A family member also told the news site that they knew she was going to go on trial but that scheduling it for Christmas Day is just awful. Egypt is a Muslim country and December 25 is a normal working day for its population.

The statement also says that Laura as well as all of them love Egypt and upon visits to see her, they have been happy with the professional and fair way the police officers have been with Laura. The statement finishes by saying that they would like to apologize for bringing such trouble into their country.