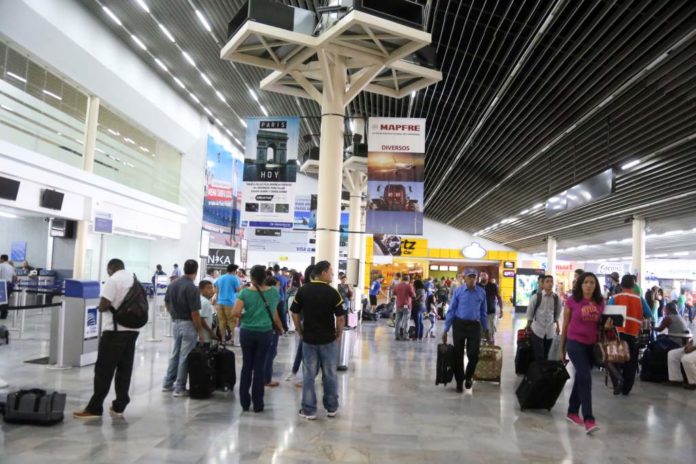 The government of Honduras has announced that all Venezuelans planning to visit their country will need a visa. The chancellery says the visa requirement was announced because Venezuela requires Hondurans to have a visa.

The visa requirement was announced by the Honduran government on Sunday. The restriction means all Venezuelans will need a visa to enter the country. The chancellery released a statement saying that the country had decided with no exceptions to require all people from Venezuela to have a visa to enter Honduras.

The Ministry of Foreign Affairs added that it decided to announce the restriction because Venezuela requires Hondurans to have a visa. They also gave details on what Venezuelans need to enter the country.

The Venezuelan government has not responded to the new requirement by Honduras but did criticize Panama a few months ago for making a similar decision.

On Friday, the Honduran government denied entry to the Venezuelan musical group Los Guaraguao. The group was planning to visit the country to play during a political event. Authorities at the airport were told by the group that they would be playing at an event. But authorities say they never received a request telling them that they would be performing at an event. The group had reportedly visited the country earlier this year.

The decision by Honduras was also made after the government declared an alert over a report from Fundacion Arcadia which said the Venezuelan government had sent 150 Venezuelans to support Zelaya and disrupt the general elections next Sunday.

Honduras is now the second country to announce a visa requirement for Venezuelans in the last four months. The US has also added Venezuela to the travel ban list but the restrictions only apply to government officials.