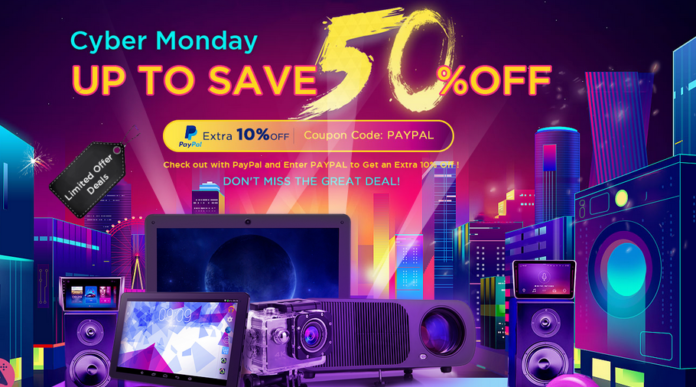 There are a lot of IRULU Cyber Monday deals that we wanted to tell you all about. As you might know, Cyber Monday is one of the biggest online shopping days of the year. Many people are online looking for the best deals for Christmas or just because. IRULU has a lot of Cyber Monday deals going on where you can get up to 50 percent off some items. I

t is recommended that you use PayPal to make your purchases on IRULU this Cyber Monday. This is because you can get 10 percent off the entire IRULU site if you use the Coupon Code: PAYPAL when you checkout using PayPal. 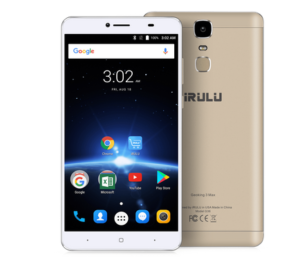 The iRULU GeoKing 3 Max is on sale as part of the IRULU Cyber Monday deals. This smartphone runs on Android 7.0 Nougat and features 32GB RAM and 32GB ROM. The screen is 6.5-inches and comes in 2.5D. The screen resolution is 1080×1920 pixels and it has a 5MP front-facing camera. The rear-facing camera is 13MP, and both cameras are SAMSUNG. The GPU on the iRULU GeoKing 3 Max smartphone is an ARW Mali T860 MP2. 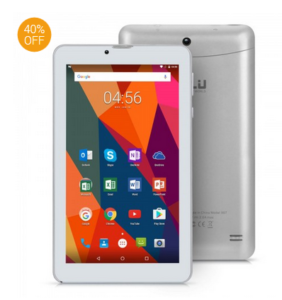 Another one of the products available as part of the IRULU Cyber Monday deals is the iRULU eXpro 6 Phablet. This phablet runs on Android 7.0 and features a 7-inch screen with a resolution of 1024×600 pixels. It comes with 1GB RAM and 8GB Flash ROM. The GPU on the iRULU eXpro 6 Phablet is the Mali 400 MP2 and it offers a 1.3GHz speed. Many languages are supported on this phablet, including English, French, Spanish, Japanese, German, Italian, and Dutch. The rear-facing camera is 2MP and the front-facing camera is .3MP. 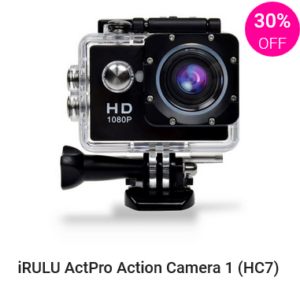 Lastly, on the IRULU Cyber Monday deals we wanted to make sure to mention is the iRULU ActPro Action Camera 1. The iRULU ActPro Action Camera 1 features a ton of camera options such as a 12MP, 10MP, 8MP, and 5MP camera. The case is waterproof and the display for the camera is 1.5-inches. You will love the fact that the video resolution can go up to 1920×1080 at 30FPS. Beyond that, there is an AV, USB, and HDMI output available. The video format is MOV and the image format used is JPEG.

It is important to note that these are just a few of the amazing IRULU Cyber Monday 2018 deals going on. You can head ot the website to learn more about some of the best IRULU Cyber Monday deals. Whatever type of electronic item you are looking for this year, you are sure to find it and more over at the IRULU site, and the prices are unbeatable.