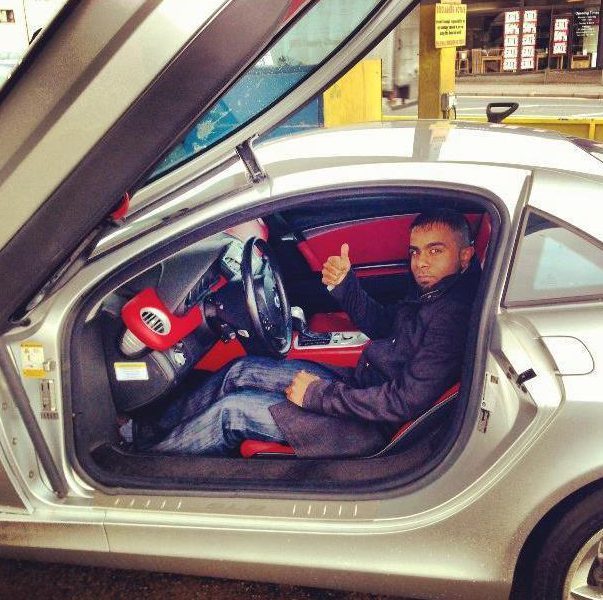 The problems for the British tourist, who was detained in the UAE over a finger gesture, are not over. The man claims that he could now lose his job because the United Arab Emirates added him to an Interpol watch list. He was told that he is on the list by his bosses.

Earlier this year, Jamil Mukadam was driving with his wife to the airport when the car behind him began flashing its lights. He pulled over and he said people began screaming at him. He responded by sticking his middle finger up at the driver before driving off. But that would land him in a lot of trouble in his return to the UAE.

The British IT worker returned to the country for a vacation but was arrested at the airport for the finger gesture in his previous trip. He was released after five weeks and returned to his job a few days later. But the problems don’t appear to be over for him.

He was recently told by his bosses that authorities in the United Arab Emirates had placed him on an Interpol watch list. Mr. Mukadam, who has a job with the UK government, has not been fired over the incident but he says he could lose his job. He has been suspended by his department so he can work on removing his name from the list.

Mr. Mukadam was previously facing six months in prison over the finger gesture. He was released after five weeks but he now has another problem. Mr. Mukadam says that if he had been anyone else, he would have never known that he was on Interpol’s watch list. He added that it’s only because he works for the government that he was able to be informed.

The British IT worker is one of many tourists who have been detained or fined in the UAE in recent years. A few months ago, a man was detained after touching a man’s hip in a crowded bar to avoid spilling his drink. Another tourist had his passport confiscated over a single fake note even though he had already been cleared on his previous trip.

Mr. Mukadam says he thought nothing more of it after making the finger gesture. But rude gestures are not allowed in the UAE. Something as small as a middle finger emoji can lead to a big fine. Lawyers in the country warn tourists that this is illegal and that it is not the first time that this happens to a tourist.