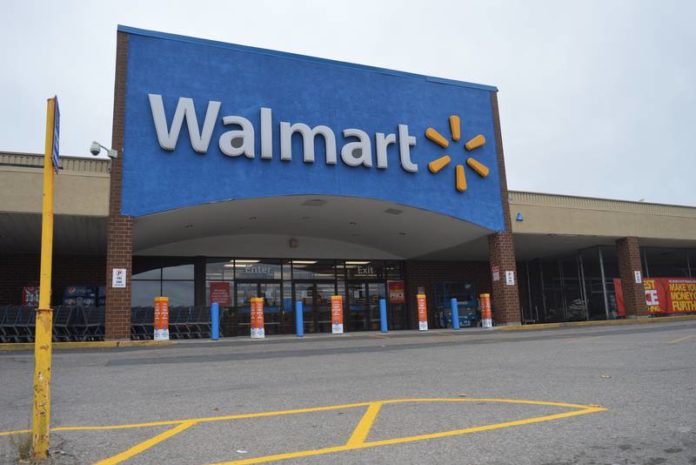 A Walmart store in North Sydney, Nova Scotia, has been closed and all of its inventory has been lost after a marine flare was lit inside the building earlier this month.

Alex Robertson, Walmart Canada’s director for corporate affairs, said the damage left by the marine flare is in the millions. The store was closed after the incident and they have found that most of the inventory was ruined by the smoke. Robertson said the substance is sticky and it is not water soluble, so it can’t be washed off.

The store could be reopened later this month but Robertson thinks nothing will be able to be donated. He said that when they have to do something like this, if there is a flood or fire in the store, they always try to find things they can donate. He says that in this case, they don’t know if there is going to be anything they’ll be able to donate.

The store is currently closed as teams work on removing the inventory affected by the smoke. The company was told that the smoke is not toxic but Robertson said they had the residue tested and the result was toxic.

Teams will continue working on removing the ruined inventory from the store. After that, the store will be cleaned and new inventory will be brought in. Robertson said they plan to reopen the store on November 24. Robertson also said the employees have been relocated to other stores while they work on getting the Walmart ready.

Police are currently reviewing video surveillance to see who was behind this. Police believe the Walmart incident could be linked to another that happened three days after. In the second incident, a flare was found at a nearby high school.