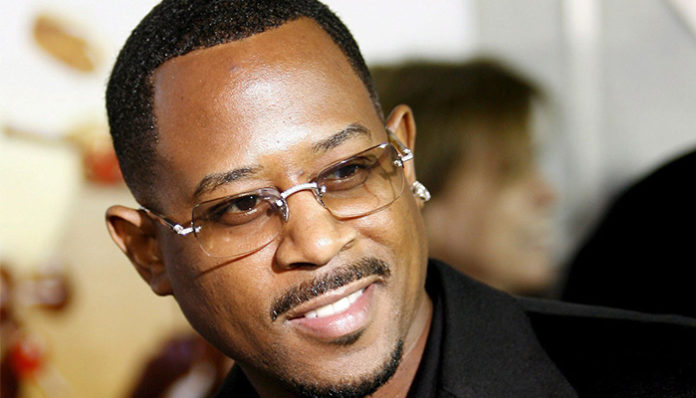 A stand-up comedian and actor, Martin Lawrence has taken on several acting roles throughout his career. After being a cast member on What’s Happening Now!! for many years during the 80’s, he played the titular role in the sitcom, Martin in 1992. Responsible for kicking off his career, the show was met with critical acclaim upon its release that summer. One of Fox’s highest-rated series during its run, it went on to yield him several accolades including two NAACP Image Awards for Outstanding Lead Actor in a Comedy. To date, Martin remains to be his best-remembered show on television.

Many years later in 2014, he joined the main cast of the FX sitcom, Partners. Premiered in the summer of 2014, the story centered around two Chicago lawyers, both of whom come from vastly different backgrounds. Playing opposite of Kelsey Grammer, he took on the role of Marcus Jackson, a community activist who is in the middle of a divorce. His most recent role on television, the show continued for ten episodes prior to ending in September 2014. That same year, he also made a brief guest appearance in the show, The Soul Man.

Aside from those two shows, most of his filmography credits have been on the big screen. In 2000, he starred in the action comedy, Big Momma’s House, which saw him playing the part of an undercover FBI agent. A huge box office hit, the movie made over $117 million in the United States alone! For his portrayal of Malcolm Turner, he of course also received a handful of award nominations. From then until now, Lawrence has reprised the role two times- once in the 2006 sequel, Big Momma’s House 2 and a second time in Big Mommas: Like Father, Like Son (2011).

Aside from the Big Momma series, he appeared in several other films throughout 2000’s. For instance, he played Jamal Walker in comedy, Black Knight (2001) and Earl Montgomery in the autobiographical feature, Rebound (2005). Some of the other titles that he’s been involved with include, Open House (2006), Wild Hogs (2007), Welcome Home Roscoe Jenkins (2008), College Road Trip (2008), and Death at a Funeral (2010). In terms of upcoming roles, it has been announced that he will be playing the part of Detective Marcus Burnett in the films, Bad Boys for Life and Bad Boys 4. Outside of acting, he’s also released a couple of stand-up films titled, Martin Lawrence Live: Runteldat in 2002 and Martin Lawrence: Down’ Time in 2016.

What has the actor been up to recently? For one thing, he has made a couple of appearances on the talk shows, Steve, and Def Comedy Jan 25.

Martin Lawrence rose to fame in the early 90’s as the main star in the American sitcom, Martin. His popularity later climbed up again with the release of the Big Momma film series.

He is currently 52 years old

Martin Lawrence was born in Frankfurt, West Germany. Due to his parents’ career in the US army, he moved around frequently; as a child, he lived in both Landover, Maryland and Queens, New York.

Is Martin Lawrence in a Relationship?

Martin Lawrence is currently in a relationship with Roberta Moradfar- the two had recently gotten engaged on March 31, 2017.

Previously, the actor was married to Shamicka Gibbs from 2012 to 2012. In the mid to late 90’s, he was also married to Patricia Southall.

He has two sisters named Ursula Lawrence and Rae Proctor

He has a brother named Robert Lawrence

He has three children- with his ex-wife Shamicka Gibbs, he has two daughters named Amara and Iyanna Trinity. Before that, he had a daughter named Jasmine Page Lawrence with Patricia Southall.

He attended a few high schools during his teens including the Eleanor Roosevelt High School, Fairmont Heights High School, and Friendly High School.

Did Martin Lawrence Go to College

No, he did not go to college. After completing high school, he dabbled in boxing briefly before getting into comedy and acting.

At this time, we do not have any details on Martin Lawrence’s salary.

In his spare time, he enjoys playing baseball and spending time with his family.

As far as we know, Martin Lawrence is not active on Youtube.

Martin Lawrence is not on Snapchat.