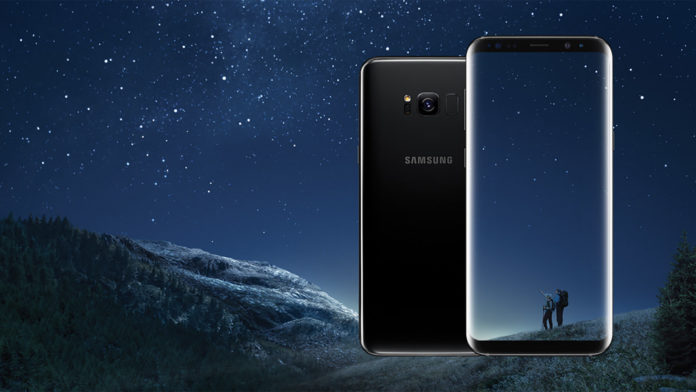 Samsung’s flagship the Galaxy S8 and S8 Plus are now being sold on Microsoft’s online store. The Galaxy S8 Microsoft Edition is exactly the same you would buy from a retailer or wireless carrier but there is a small difference.

Seven months ago, Microsoft announced that it would start selling the Galaxy S8 and S8 Plus at its retail stores across the United States. Now, they’re available through the website as well.

The prices are exactly the same as on Samsung’s website. The unlocked Galaxy S8 has a price of $725 while the S8 Plus costs $825. The website also offers a Verizon variant.

Here are the specs for the Galaxy S8 and S8 Plus:

– 64GB of storage and 4GB of RAM. The storage can be expanded up to 256GB with a microSD card.

The specs remain nearly the same for the Plus version, with the small differences being a 6.2-inch display and a 3,500mAh battery.

Microsoft’s deals will start on November 23 but the company has already revealed many of them. Here are some of the deals:

Those are just some of the deals starting later this month. Here is the full catalogue: https://www.microsoft.com/en-us/store/b/black-friday?icid=topstripe_BFPreview_171116