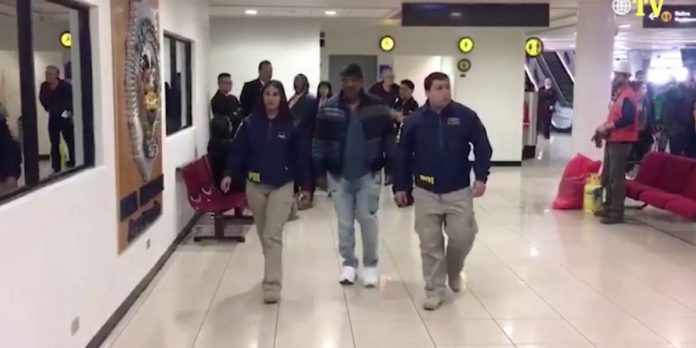 The government of Argentina reportedly denied entry for his criminal past in the US. The news came just hours after he was denied entry to Chile, which he was planning to visit for an event.

After Chile’s Police, PDI, denied entry to the former US boxer, he decided to travel to Argentina later that day. He was planning to take a flight to Buenos Aires with Aerolineas Argentinas but that never happened.

Several news sites report that once authorities found out that Tyson was planning to travel to Argentina from Santiago, they contacted the airline and requested them to prevent him from boarding the plane.

Tyson was denied entry to Chile because of his criminal past but Argentina’s President Mauricio Macri signed an order earlier this year that prevents people with a criminal record of entering the country.

Chile’s Police said on its Twitter account that Tyson did not meet the requirements from the migration agency and that he would board a plane to the United States. A police official later explained to local media that any foreigner who has a criminal record will be prevented from entering the country.

Tyson was planning to visit Santiago to make an appearance as host of the Space Awards. He was also going to attend a conference for the event but his appearances have now been canceled.

Tyson, the youngest boxer to win a heavyweight title, was convicted of rape and sentenced to six years in prison in 1992. He was released on parole after serving three years. In 1999, Tyson received a one year sentence for assaulting two motorists after a traffic accident.