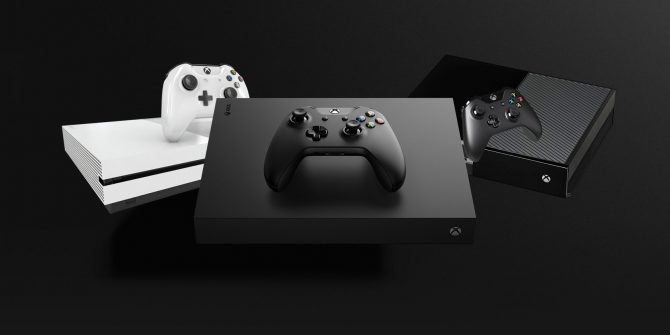 There are plenty of console deals at the moment but those waiting for Microsoft’s latest console will not see any bundles this holiday season. The news were confirmed just a few days ago through a tweet.

Microsoft has the Xbox One, Xbox One S and One X but only two of those consoles will have bundles this holiday season. The Xbox One X was unveiled back in June and released on November 7. The system is a new release and many will be looking to have the latest console from Microsoft. Xbox One X sales are reportedly doing well, despite the high price tag. GamesIndustry.biz recently reported that the first week of sales of Xbox One X was close to 80,000 in the UK.

This is bad news for those who were waiting for a Xbox One X bundle but this does make sense from the company’s point of view as reports say sales have been pretty good so far. The company and many retailers do have great bundles for the previous release, the Xbox One S. Microsoft’s deals, which start on November 23, are offering the lowest price yet on an Xbox One console. The Xbox One S bundle will be available for $189, $60 off its original price. The bundle includes the console (500GB), a free select video game of choice, two weeks of Xbox Live Gold and one month of Xbox Game Pass. Microsoft has not revealed what the selection of free games will be for the bundle.

The Xbox One X is currently available on many retailers but the console has a $499 price tag. Some retailers might offer a packaged deal during Black Friday that will include a game at a lower price but Microsoft has confirmed that bundles for its latest release will not be happening this holiday season.