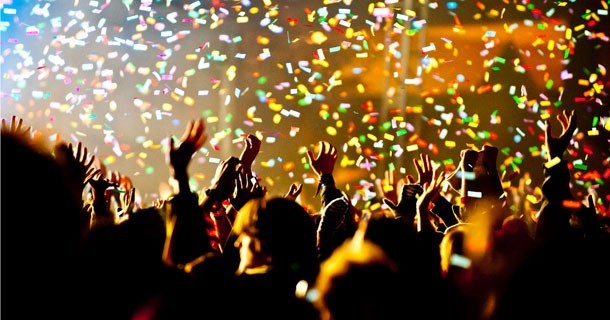 Airbnb is a popular rental service across the world but teens in Norway are now using the service to have parties. Police say that in recent months, some properties have been rented for parties.

In some cases, the teens renting the properties have decided to have big parties, usually leaving damages. In Kristiansand, an Airbnb rental became the location of a party that was attended by 80 people. The owner of the property was never told about a party. According to local media, the property was rented for an overnight stay for six people.

The property ended up seeing 74 people more during the overnight stay. The owner had no idea that there was a party there and found out when neighbors called him. He says he was incredibly shocked and didn’t believe it at first. He added that it all seemed very professional, with even two doormen outside. He explained that the partygoers had paid in advance and that it is apparently a new trend.

Airbnb, a popular rental service around the world, is mainly used by those traveling or simply needing a place to stay for a few days. But it appears that teens in Norway are now using the service for big parties.

The property used for the party that was attended by 80 people was rented by an 18-year-old. The owner said that there were around 80 people present. He said to local media that he was told afterwards that the people at the party were between the ages of 13 – 18. The apartment had only been rented for six people.

The owner had made it clear on the site that smoking and parties are not allowed in the property. But the teens ignored the rules and had a huge party, which also left damages to the property. The floor was left with a few chips and a sofa was broken. Police say this is nothing new since they have already been contacted about similar incidents.

In recent years, there has also been a few other incidents like this one reported in other places. In 2014, a woman rented her penthouse in New York to a man she thought was traveling. When she returned home, it was all a mess. The man reportedly used the penthouse for a party. She had rented the property before with no problems. She found videos and photos of a party at her penthouse after a search on social media. Business Insider reported that the man agreed to pay the cleaning bill and that the company promised to cover the damages.